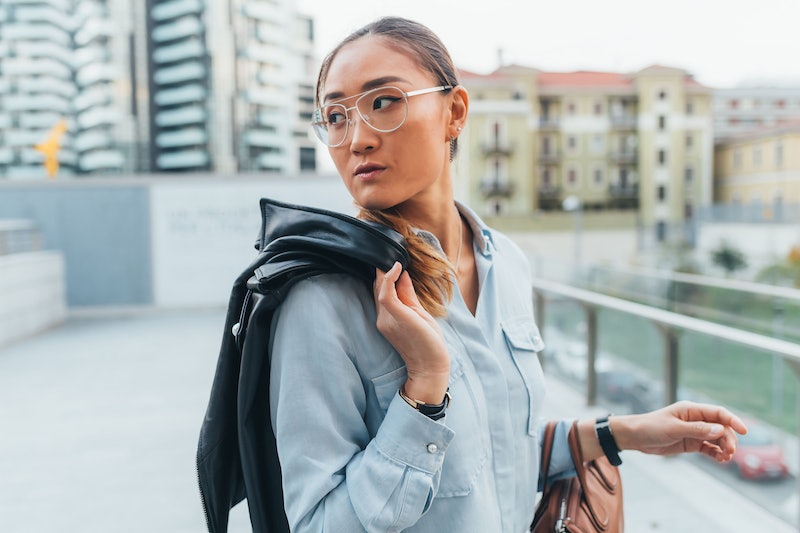 So you turned out to vote and your preferred candidate didn't win. It’s frustrating, we get it. And you’ve heard time and time again that your vote matters, but does it really? There are millions of people out there, and you’re just one person with just one vote. Does that really make any difference? Wouldn’t it be easier to just sleep in or stay home with Netflix and takeout while everyone else lines up at the polls?

That’s an easy question to answer. Your vote always counts, and that’s even more true in the midterm elections than you think. Midterm elections are direct elections, which means you directly cast a ballot for the candidate of your choice, with no middleman. The candidate who racks up the most votes wins. You would think that's how all elections work, but it actually isn't — and that may be part of why some people get the impression that their vote doesn't count.

So, there are indirect elections as well. In an indirect election, like the American presidential election, the voters — that’s you — cast their votes, and then a group of officials casts their votes, and those votes are the ones that really decide who wins. That's how in 2016, Donald Trump was elected president by the Electoral College even though Hillary Clinton won more votes nationally.

That really sucks. But that’s not how the midterms are, right?

Right. This isn’t the case in midterm elections, where whoever wins the most votes outright wins the race. That means that a tiny number of votes can make a vast difference.

For example, in 2014, Republican candidate James M. Kelcourse defeated Democrat Edward C. Cameron for a seat in the Massachusetts House of Representatives by a margin of just 10 votes. And in 2008, Alaska Republican Mike Kelly kept his seat in the state legislature by beating Democratic candidate Karl Kassel by just one vote. Talk about a nail-biter!

So, that’s the only way my vote matters?

Voting is also a crucial way to let politicians who are in office know how you feel about their performance and policies. If the majority of people in a district vote for a candidate who has promoted a certain issue, then that’s a sign to other politicians that people care a lot about that subject — and if they want to be in office, they should, too.

Your vote is your voice when it comes to politics, and it’s important to make your voice heard.

Those are the most straightforward reasons that your vote counts, but there are many more. Your vote is your voice when it comes to politics, and it’s important to make your voice heard. If you feel strongly about anything, voting is your chance to do something about it and make a difference.

The right to vote is one of the most fundamental elements of democracy in the United States — you’re just that important! Don’t pass up the opportunity to prove it.