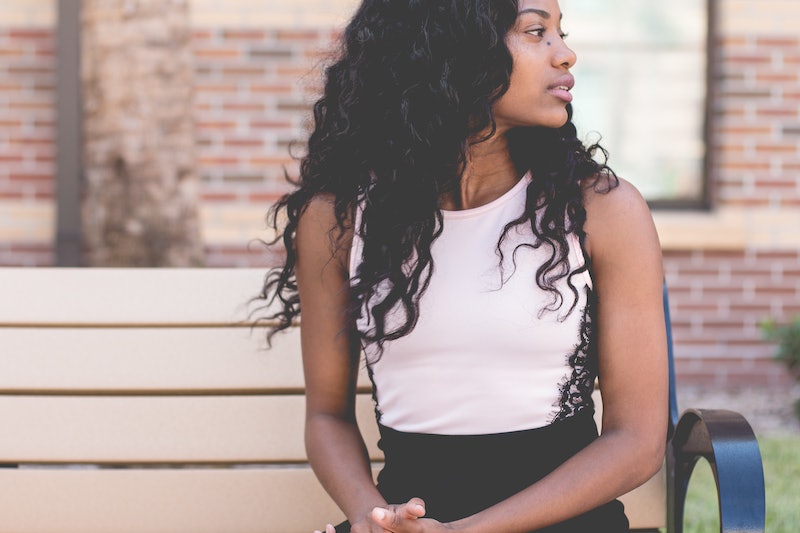 When you think about it, asking an 18-year-old college student to declare their major — the area of study and thought to which they will supposedly dedicate the rest of their life — is absurd. Most 18-year-olds are like oversized puppies: enthusiastic, easily distracted, and primarily concerned with finding something to eat. It’s no surprise, therefore, that people often end up on career paths different from whatever major they declared one morning while hungover from a dorm party the night before.

For all of the significance that is placed on your major in college — the fraught consultations with academic advisers, the hours spent poring over course catalogs, the disapproving glances exchanged by extended family members when you tell them you’ve chosen English or music or anthropology — there seems to be little actual connection between a person’s major and what they go on to do in life. Certainly, there are careers like medicine, architecture, and engineering that require a specific course of study, but besides that, there is a lot of flexibility. A 2014 study for the Federal Reserve Bank of New York found that as little as 27 percent of bachelor's degree holders work in a job related to the field they studied in college.

This is not to say that people’s degrees are a waste; quite the contrary. Another 2014 study by Careerbuilder.com found that 87 percent of college graduates say they do not regret their college major, and 89 percent think going to college is a worthwhile investment in the long-run.

What these numbers suggest is that college is less about what we learn than it is about how we learn to think. As Willard Dix, a former admissions officer at Amherst College, wrote in an article for Forbes titled "A Liberal Arts Degree Is More Important Than Ever":

People often assume "liberal arts" is a political term. As it's used in academia it's closer to the idea of broadening the mind and "liberating" it from parochial divisions and unthinking prejudice. It encourages the questioning of assumptions and reliance on facts as well as an understanding that even facts can be interpreted differently through different lenses. Ideally, it enables individuals to gather information, interpret it, and make informed decisions on a wide variety of topics.

Learning how to think critically and problem solve is valuable in any field, no matter what college department you learn them in. Below, you'll find stories of women who, for whatever reason, once they had eventually grown out of their excited puppy phase, chose to take their skills in a different direction.