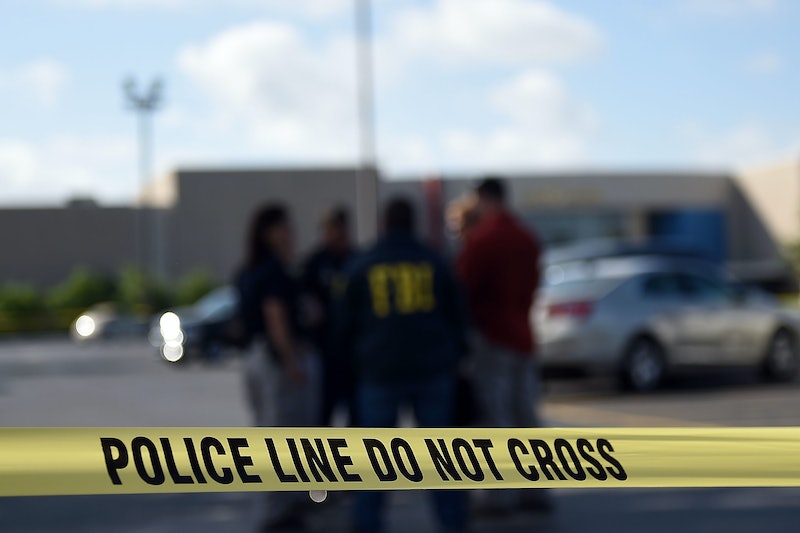 The Federal Bureau of Investigation (FBI) and the Bureau of Alcohol, Tobacco, Firearms and Explosives' (ATF) National Response Team have joined state officials in investigating a string of suspicious fires at historically black Louisiana churches. While investigators have yet to determine if the fires are connected, state officials have said they'd identified "suspicious" elements in at least three of the four fires.

"There is clearly something happening in this community," Louisiana Fire Marshal H. "Butch" Browning said in a statement. "That is why it is imperative that the citizens of this community be part of our effort to figure out what it is."

A fourth fire, which state fire officials have said was "intentionally set," damaged a small section of Vivian United Pentecostal Church on March 31 in Caddo Parish, some 200 miles northwest of St. Landry Parish. "A small fire had been set inside of the church's sanctuary overnight," officials from the Louisiana State Fire Marshal's office said in a statement. "Fortunately, the fire burned itself out without damaging more than a small area of the floor."

While a connection has reportedly not yet been found, state and federal investigators aren't writing the fires off as accidents. "Certainly, these fires are suspicious," Browning told the Associated Press in an on-camera interview. "We're treating them like a crime scene from the beginning as we gain information." That being said, the Louisiana Office of State Fire Marshal told CBS News it was too soon in the investigation to define any of the recent fires as hate crimes.

The burning of black churches as a means of threatening and intimidating black communities has a long and ugly history in America. In October 2015, when six historically black churches in St. Louis, Missouri, were burned, the Huffington Post noted the last church to be targeted was "at least the 100th black church" in the country to have been attacked since 1956.

According to the Associated Press, Browning said there were significant questions about the fires' potential relation. "There's no coincidence that three fires occurred in a short period of time in this parish," the news outlet reported he said.

Speaking to reporters Thursday, St. Landry Parish Sheriff Bobby Guidroz vowed to do "whatever it takes" to keep the houses of worship in his jurisdiction safe as the investigation continues. "We're doing everything we can, collectively, to solve this crime," The New York Times reported he'd said.