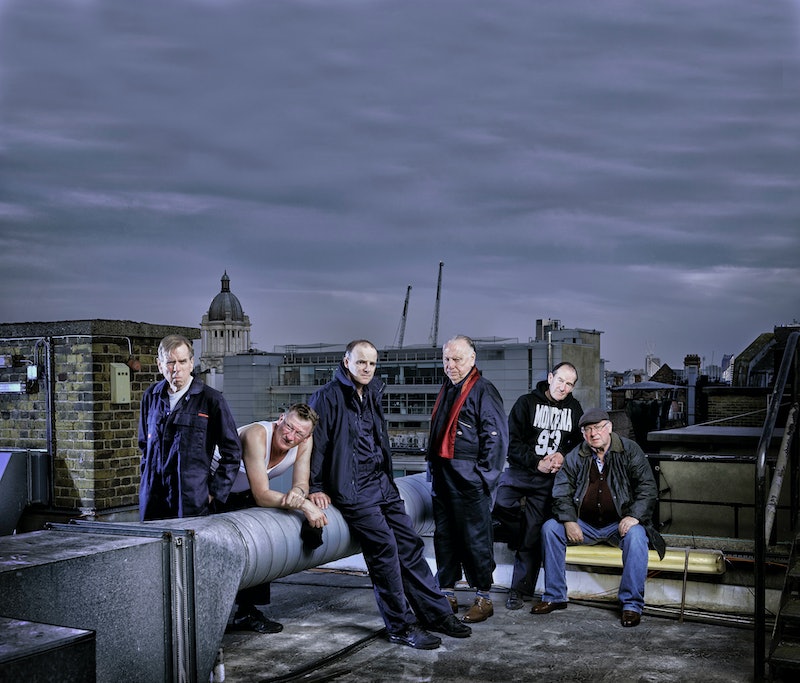 True crime lovers will be pleased to hear that ITV are bringing one of the most famous London heists to screen with an all-star cast. Hatton Garden will be a four part drama telling the story of the Hatton Garden heist and the men behind it. The cash and jewellery theft over Easter weekend in 2015 has been told time and time again on both the big and small screen, as well as on the pages of books. Taking on such a well known story comes with a lot of pressure. So, how accurate is Hatton Garden?

Hatton Garden will tell the story of the men behind potentially one of the most unusual heists in London's diamond district. Timothy Spall, Alex Norton, and Kenneth Cranham will play the roles of some of the veteran thieves who almost pulled off the audacious theft. While the show is a dramatisation, it would seem that it is pretty close to reality. Speaking to the Radio Times Jeff Pope, the writer and executive producer said, “there is nothing in there that has come out of thin air purely because we thought that would add a bit of spice to the pot.”

In fact, it sounds like Pope worked pretty tirelessly to ensure that Hatton Garden reflects what really happened back in 2015. He said, “the absolutely number one source was the [police] transcripts, and that’s where we worked co-producer Jonathan Levi. We did have a route into one of the families, a backdoor route shall we say, and I don’t want to go into any more detail than that.” The transcripts he's referencing were those made my the police investigators in the run up to making their arrests. In the interview with the Radio Times, Pope also revealed that the show worked alongside Peter Spindler who was the senior officer who had led the investigation, and that some of the dialogue word for word. He has since retired.

It is easy to understand why you might think that some of the details of the Hatton Garden heist were fiction considering how audacious and dramatic the crime was. As the BBC reports, the gang featured numerous career criminals with a history of prior convictions. The contents vault which was broken into were reportedly worth £14 million, the Guardian reports. As iNews reported, Phillip Evans QC called it the “largest burglary in English legal history.”

This ITV drama has been in the works for a while and launches on May 20 after being delayed for two years. iNews reported that the show was tipped to start in Dec. 2017 but Perkins, who was involved in the heist was standing trial for another crime, and the show was halted to ensure it didn't impact his trial. The Radio Times reported the show was then postponed again a year later after another heist member, Michael Seed, was captured.

It may have been a long time coming but you won’t have to wait long to see what happened in full during the Hatton Garden heist and what happened to the thieves afterwards. Hatton Garden starts on May 20 and will run over four nights until May 23. The hour episodes will start at 9 p.m. so cancel your plans and prepare to be amazed by one of the most shocking London heists to this day.