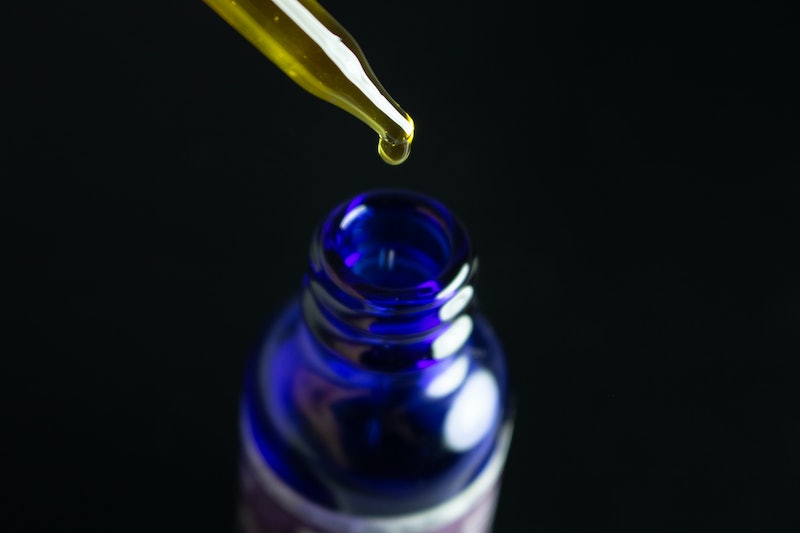 CBD can be found in gas stations, vape shops, and health stores — but is it legal? That’s a simple question with a surprisingly complicated answer. While it seems like eating a gummy bear that claims to help you relax would be no big deal, the truth is that CBD may not be considered legal where you live. To understand why, it’s important to know what both federal and your local laws say about which cannabis products are allowed.

Most of the CBD, or cannabidiol, in the United States comes from hemp. Hemp contains less than 0.3 percent tetrahydrocannabinol (THC), unlike marijuana, which has much higher levels of THC. That’s why hemp-derived CBD doesn’t produce a high like marijuana does.

A farm bill that President Donald Trump signed in 2018 legalized the sale and growth of hemp nationwide. To be legal, CBD has to be derived from hemp that’s produced in a “manner consistent with the Farm Bill, associated federal regulations, association state regulations, and by a licensed grower,” according to the Brookings Institution. This means hemp that’s grown by approved farmers and meets state requirements is technically legal.

But “while hemp is no longer a controlled substance, that is not the end-all, be all about what’s legal to sell in the U.S.,” says David Wunderlich, who leads the CBD practice at law firm McAllister Garfield.

What Can I Legally Buy?

In theory, hemp-derived CBD should be in the clear. Drug Enforcement Administration spokesperson Rusty Payne tells Bustle that hemp that is compliant with the farm bill “will not fall under DEA’s purview.” A lack of industry oversight, however, means that no one’s testing CBD products to make sure labels that state the amount of THC are correct.

Some companies sell CBD-only products called “isolates,” which purport to contain only CBD and no other cannabis compounds. Others sell CBD products with trace amounts of THC. If you’ve got a CBD product in your possession with more than 0.3 percent THC, that product would be considered marijuana under federal law. There’s really no way for you to know the THC content of a CBD product unless you send it off to a laboratory, though.

While the U.S. Food & Drug Administration (FDA) is starting to take steps toward regulating how CBD products are marketed, if you want to make sure you’re buying legal CBD right now, look for THC-free products from companies that publish third-party lab tests on their websites. You can also check a database like CBD Oil Reviews to see whether a company is transparent about their testing methods.

If Marijuana Is Illegal In My State, Is CBD Also Illegal?

While hemp may be legal nationwide, some states have their own laws on the books when it comes to CBD, much like they do with medical and recreational marijuana use. Although Wunderlich says you aren’t likely to be prosecuted for CBD possession, states like Nebraska, South Dakota, and Idaho have made it difficult to legally obtain CBD.

What If I Buy CBD Online?

Given the confusion around CBD and whether it’s actually legal, you may wonder whether you’ll get in trouble if you order it online. Most CBD stores will ship anywhere within the continental United States, but until local, state, and federal agencies are on the same page, know that there’s still the possibility that ordering CBD may cause you problems.