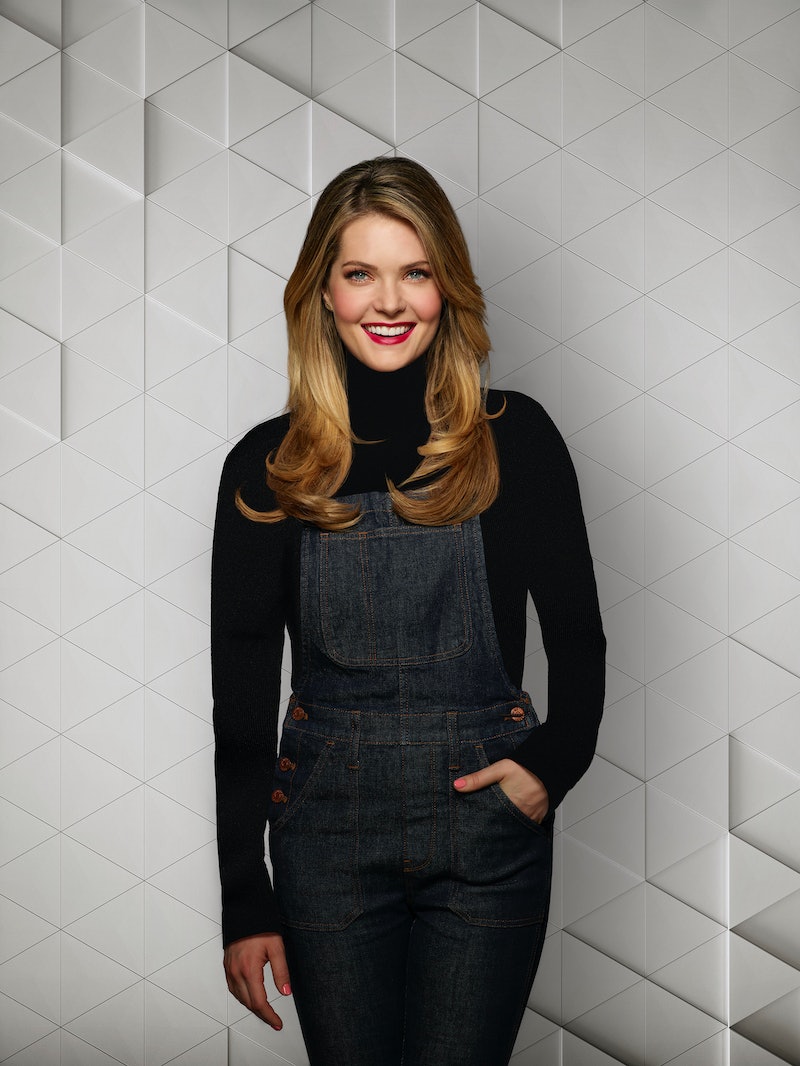 Spoilers ahead for The Bold Type Season 3, Episode 8. Throughout The Bold Type Season 3, Sutton has struggled to adjust to living with Richard — and the luxuries that come with it. She refuses to let his housekeeper do her laundry and splits the check with him for every meal, even though he's able and happy to treat her from time to time. This isn't because she wants to shut Richard out, but that, from a young age, Sutton has been fending for herself. Her mom wasn't the most stable or present parent, and seeing how reliant she was on her dad's child support checks has made her wary of depending on anyone else too much. But after Richard reassures her in the May 28 episode that he depends on her too, just in a different way, Sutton realizes that being independent doesn't mean you can't ask for or accept help.

Richard and Sutton may offer each other different things, but they're on equal footing when it comes to making their relationship a successful one. To his credit, Richard has always been respectful of Sutton's independence. He may not have always understood why she didn't want to let him pay for things, but he respected her wishes. And in the end, Sutton decided that allowing him to buy her a sewing machine was OK. After all, she really needed it, and she'd already proved she could excel on her own with her beat up machine; just because she can do things the hard way doesn't mean that she has to.

After hearing how one of her design program classmates let her partner help with meals and care for the baby while she sewed, Sutton seemed to realize that being in a relationship means allowing your partner support you. For her, that means letting Richard help out with some of the finances so she can focus on making the most of her budding fashion career.

At one point or another, all of The Bold Type's characters have asked for help from someone, whether that was Jane asking Jacqueline for career advice, Kat asking her parents to help her pay for her rent, or Alex asking if anyone knew where he could live. The help has come in many forms — advice, money, a connection in the industry, a second — but they all took it, and it didn't lessen their independence or character.

Life is hard. It's OK to ask for help and to take it, especially from the people who care about you like your friends and loved ones. It took Sutton a little longer to come around to that idea, but it doesn't make her any less strong to let Richard support her financially. He just wants to help, and that's the way he knows how. Now Sutton can keep on crushing her design class without worrying that her antiquated sewing machine will be what holds her back. She has all the tools for success at her finger tips, and most importantly, she now has the tool to ask for and accept help.