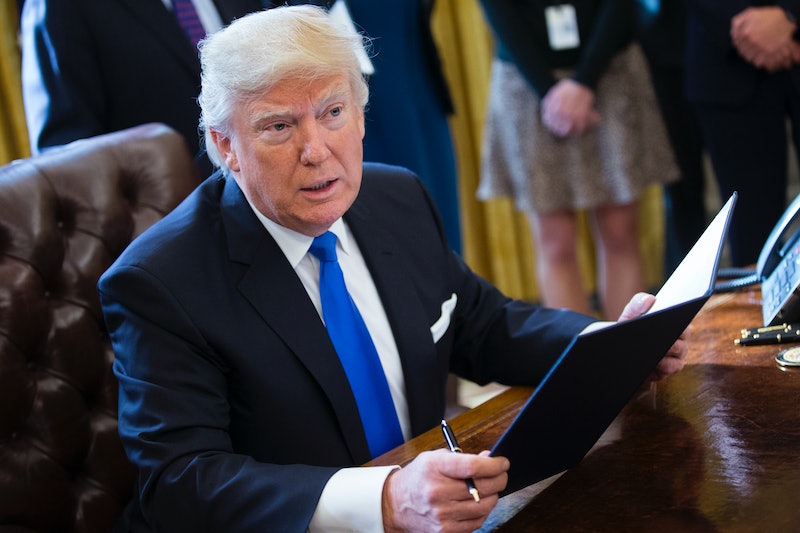 Fake news was the real winner of the 2016 election. Virtually nobody came out unscathed by the profusion of nonsense, harmless and otherwise, that filled social media over the course of the election cycle. And as the gunman who shot up a pizza parlor over the fake #PizzaGate scandal which somehow involved Hillary Clinton and human sacrifices proved, this stuff has real-world consequences beyond simply making you want to take folders of factual sources to family reunions to give to Aunt Judy. The problem? The incoming administration doesn't appear to be anti-fake-news. Indeed, they seem to be fostering their own version to fit their purposes. And that's a dangerous thing we need to work out how to fight.

In a world where access to facts on various issues may soon be at a premium and trust in traditional sources is at an all-time low, how can we cope with fake news, whether by protecting other people from it or by sorting the truth from fiction for yourself?

Being a sensible person with your head screwed on helps. Always looking to the sources helps. Checking and rechecking helps. And there are other mechanisms, too -- ones that might help you survive four years of general manipulation of the everyday.

More like this
15 Halloween Costumes Inspired By TikTok Trends
By Emma Carey
Why TikTok Is Obsessed With Caesar Salads Right Now
By Alexis Morillo
Behind The Hilarity Of The "POV: You Walk Into My Room" TikTok Trend
By Lexi Inks
Why TikTok Is Flooded With Controversial Videos About "Pick Me Girls"
By Courtney Young
Get Even More From Bustle — Sign Up For The Newsletter