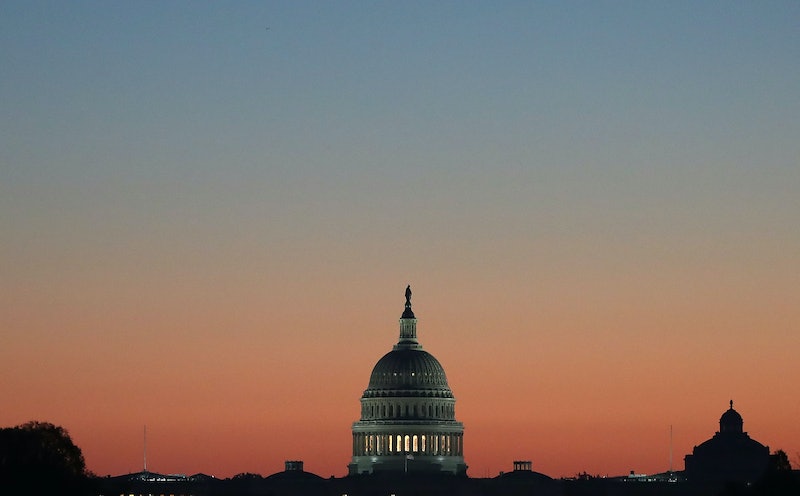 As Jan. 20 approaches, figuring out exactly where and how you'll be watching the highly-anticipated inauguration of Donald Trump will become increasingly more important. No matter your plans for the event, knowing how to stream the inauguration is essential so you don't miss this important political moment.

Trump's inaugural committee announced their schedule just before Christmas, and the jam-packed day of traditions, festivities and, of course, the swearing-in of Trump and Vice President-Elect Mike Pence is sure to draw millions to Washington, DC, and millions more watching at home. Inaugural events traditionally begin on Jan. 19, when the president-elect and vice president-elect hold a wreath-laying ceremony at Arlington National Cemetery, and ends on Jan. 21 with their national prayer service at the Washington National Cathedral.

"Make America Great Again" concert at the Lincoln Memorial on Jan. 19 will follow the wreath ceremony. So far, there are only a few confirmed artists performing at the "welcome concert," with a list that includes the Mormon Tabernacle Choir and the Rockettes. Reports about Trump's inaugural address have also surfaced, with speculation about a possible theme of "dreaming big" making the rounds online.

For all the speculation and anticipation about the event, it's sure to be a spectacle. No matter what your political affiliations are, this won't be an inauguration to miss.