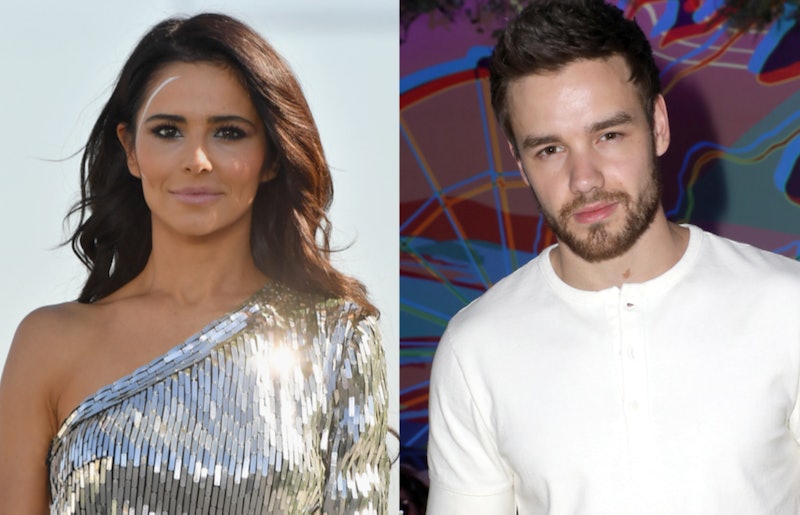 After a hiatus from music, Cheryl is back once again with her brand new single "Let You." In recent years the pop star has been busy with TV gigs such as The X Factor, and more recently The Greatest Dancer, rather than making music. And since the release of her single "Love Made Me Do It" back in November 2018, fans haven't heard much from the singer as of late. So, the new release has come as a treat for Cheryl fans, but what is the single about? And is Cheryl's song "Let You" about Liam Payne?

Well, there is no direct reference to the One Direction star, however, some lyrics included on the new track have opened up a lot of speculation. According to The Sun, social media went into overdrive following the release of "Let You," with many fans speculating that the song is indeed about Cheryl's relationship with Payne.

However, during an interview with the BBC, Cheryl did reveal that the track is about things she's experienced, but is "not autobiographical." She said, "These lyrics are personal — but I'm not speaking just for me. There was a girl in the room when we wrote it who was up to here with men problems, so I was wringing her for ideas! So it's not autobiographical, although there's definitely things I've experienced in there. I want it to be everyone's song. It's universal."

According to the Mirror, Cheryl shed more light on the meaning behind "Let You" right before the new single dropped, and revealed that she was previously made unhappy due to the behaviour of "controlling" men. In an interview with Fault magazine, the 35 year-old said, "I've made mistakes in relationships. I've been with men who were controlling, who made me unhappy, but I allowed it to happen. That's what this song is about. You have to recognise it and you have to try and not let it happen again."

Speaking to the MailOnline about the lyrics of "Let You," the former-X Factor judge also stated that the aim of the new single is to empower everyone, especially women. She said, "For some reason, sometimes as women we allow a lot of bad behaviour and then we wonder why they treat us badly… it’s about setting boundaries and being like that’s not OK. It was really like, I'm mature enough to say it was my fault, I let you treat me that way."

The "Fight For This Love" singer also touched upon the inspiration behind the new single, which she co-wrote with her former Girls Aloud bandmate, Nicola Roberts. Speaking to the MailOnline, Cheryl revealed, "I was writing the song with Nicola and a friend of ours, and the friend of ours was up to here going through stuff with men. We were all chatting amongst ourselves and I said I wanted a song that's not your typical way of saying: 'I’m sorry for this, you did that, I did this, I love you, you don’t love me, or whatever' and that’s what we came up with."

Whatever inspired this brilliant new track, "Let You" is a fantastic addition to Cheryl's impressive discography, and I wish her the best of luck with it.