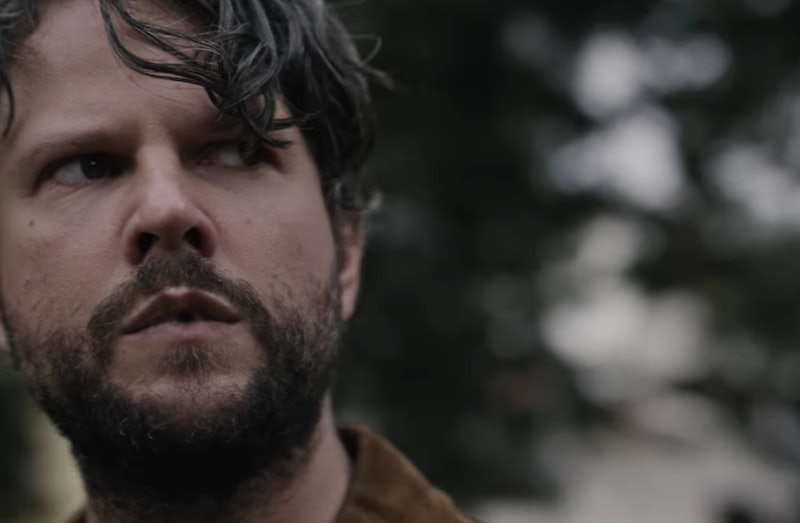 Netflix's latest foreign-language thriller is The Mechanism, which was created by José Padilha, who boasts an impressive resumé so far — he's known for Narcos and Elite Squad. According to Netflix, The Mechanism is about "a scandal that erupts in Brazil during an investigation of alleged government corruption via oil and construction companies." Promos for the show promise action, power struggles, and danger, hinting at a complex plot of characters and events. This begs the question, is The Mechanism based on a true story? Netflix states that it's "loosely inspired by true events."

The show is inspired by a scandal known as "Operation Car Wash," in which an investigation into small-time money laundering quickly ballooned into a much bigger scandal about the corruption of "Petrobras," the oil company controlled by the government, which was used as a front for laundering, according to Inverse. The real life case revealed that the corruption appeared to go all the way up to the president, totaling an estimated $9.5 billion. It was smaller money laundering investigations that revealed the bigger plan. While The Mechanism does not retell the story exactly, it has enough overlap to be inspired by it.

Characters on The Mechanism have fictional names, allowing the show to take the story in any direction without being tied to the actual events. Like the real scandal, a small-time investigation leads to small-time criminals who hint at the complicity of much bigger, corrupt public officials. Padilha spoke to The Tracking Board about The Mechanism and not only said that the show is based on real events, but very current events. He said,

"We are telling a story that is happening right now. It’s a very important story for the country, because the president, the most famous politician, may end up in jail this month. He has shaken the country, and I intend to continue to tell this story all the way to the end."

The president Padilha is referring to is President Luiz Inácio Lula da Silva, the president of Brazil who was found to be tied to the "Car Wash Scandal." There is sure to be a version of Silva on The Mechanism.

According to Democracy Now, Silva is running for office despite also being in a legal battle that could lead to jail time if he's found guilty. Silva told the site that he is being set up for political reasons:

"Now, what is behind that is the attempt to criminalize my political party. What is behind that is the interest in a part of the political elite in Brazil, together with a part of the press, reinforced by the role of the judiciary, in preventing Lula from becoming a candidate in the 2018 elections. And I continue challenging the federal police, the Office of the Attorney General... The behavior of the judiciary in this instance is a political form of behavior."

Back in 2017, The New York Times reported that Silva was found guilty of corruption and sentenced to 10 years in prison; he has since appealed his case. The verdict and following appeal, in addition to his now presidential run, has created a very tense situation. And this tense situation is what The Mechanism is tapping into.

The trailer for The Mechanism is the only insight into the show's plot points for now, but it already highlights a desire to know the truth about how deep the money laundering scheme goes. There is a moment in the trailer when an investigator wonders how far it goes and then it cuts to the president. This seems to be inspired by Silva, and Silva mostly likely won't be the only famous recreation on screen.

The Mechanism is a fictionalized version of events, not a documentary. However, it may serve to shine a light on the real events it's inspired by, which seems to be Padilha's hope.