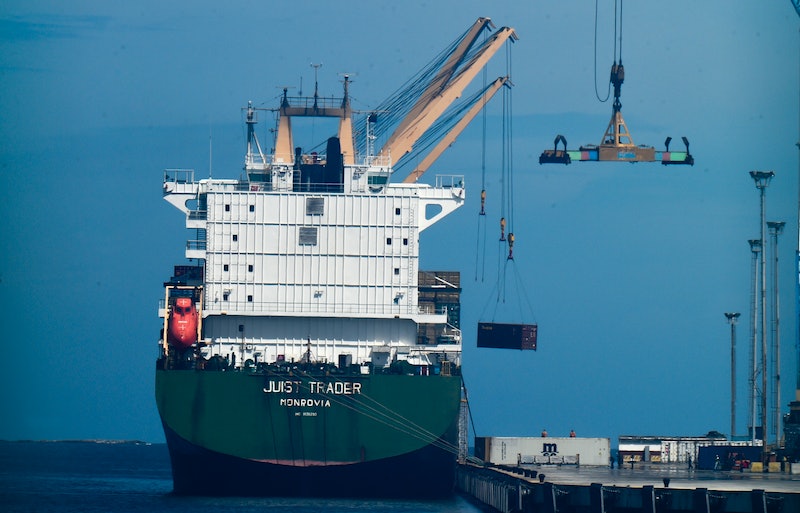 During the endless rancor of the 2016 election, there was one item that some Democrats and Republicans seemed like they were able to agree on: getting out of the Trans-Pacific Partnership (TPP). On Monday, in one of his first executive orders as president, Donald Trump ordered the U.S. to withdraw from TPP negotiations. But what does this mean? And more importantly, what effect will it have on U.S. businesses?

The TPP was one of President Barack Obama’s big legislative goals during the last few years of his presidency, one that died on the vine when the Senate refused to take up the treaty’s ratification before his term ran out. In the 2016 campaign, the TPP became a rallying cry on both the left and the right against establishment politics, and scrapping the deal was one of Trump’s signature campaign promises.

Monday's executive order won’t have any immediate effect on U.S. businesses, as the deal never went into effect, but it does set a very stark new policy for America’s attitude toward free trade. Trump also announced his intentions to renegotiate the North American Free Trade Agreement (NAFTA), a treaty signed over two decades ago that allows for open trade with Mexico and Canada.

What worries many people about Trump’s approach to trade deals is that it leaves little room for nuance. In December, he made headlines by claiming he had saved hundreds of jobs by convincing HVAC component manufacturer Carrier and its parent company United Technologies to keep their operations in Indiana and not move to Mexico, where labor is cheaper. It turns out, however, that Trump only saved some of the Carrier jobs that were headed for Mexico, and that plenty of Hoosiers are still going to get laid off.

Moreover, Trump’s anti-NAFTA position doesn’t acknowledge that there are positive aspects to the trade agreement. If Trump’s intent on NAFTA is the same as on TPP, Americans could be hurt both by price increases and by reduced trade with Mexico, a major U.S. trade partner.

The biggest challenge of these trade deals is that they are massively complex, but Trump’s approach to them seems to be more sledgehammer-style than surgical.

But with little by way of resistance to Trump’s agenda manifesting from the Republicans who currently control all of Congress, it seems likely that we’re in for a sledgehammery few years when it comes to trade policy. Make sure you wear protective gear.