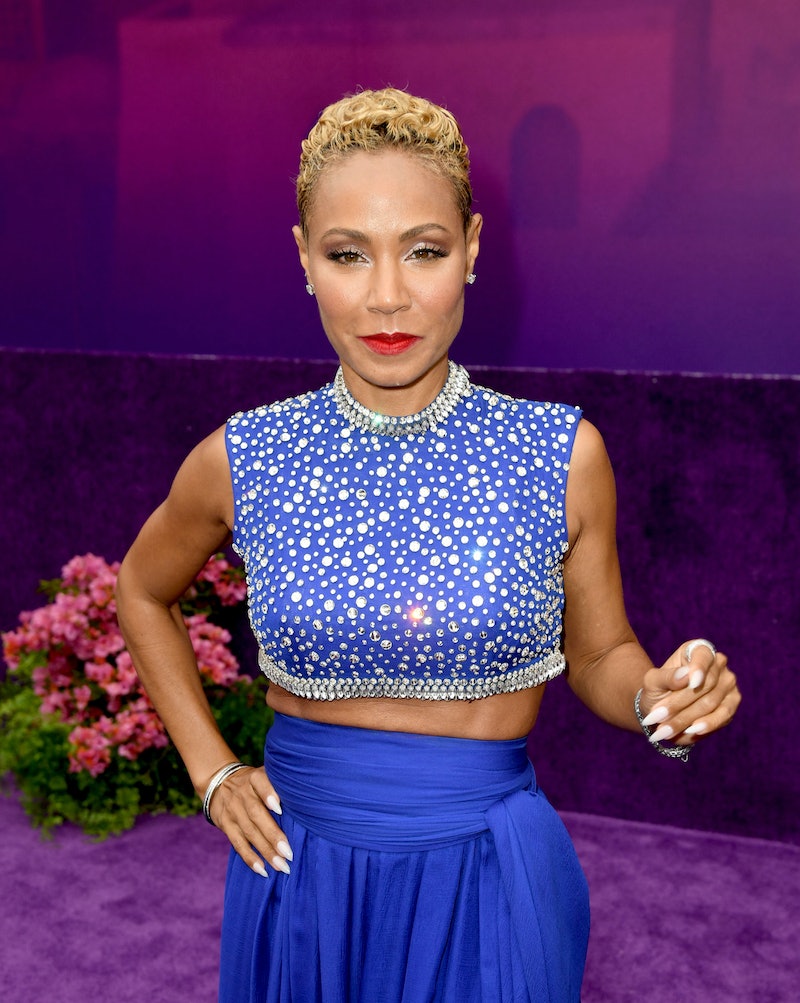 In an effort to set the record straight, Jada Pinkett Smith explained why Snoop Dogg was invited to Red Table Talk. In a preview for an upcoming episode of the Facebook Watch series, Smith opened up about her reaction to the rapper's derogatory call-out of Gayle King following an interview she did with Lisa Leslie. And while she was initially very hurt, she was looking forward to hosting a healing discussion with the rapper.

In February, King received backlash for her interview with Leslie, a former WNBA player and Kobe Bryant's good friend, when a short clip was released of her asking about his legacy. In January, Bryant died in a helicopter crash in Calabasas, California, along with his daughter Gianna Maria-Onore Bryant. During the discussion, which King later characterized as a "wide ranging interview" on Instagram, the host asked Leslie about the 2003 sexual assault allegation against the late NBA player.

The CBS This Morning host faced backlash for the interview online, and Snoop Dogg was among those criticizing King, as per the New York Times. On Instagram, Snoop shared a since-deleted Instagram Story which used several obscenities to disparage King, saying, "Respect the family and back off, b**ch." Some also criticized the video as being threatening to King, something he later apologized for in a subsequent video.

In a sneak peek of Red Table Talk released on Monday, Smith discussed her emotional reaction to Snoop's comments and explained why she invited the rapper to the discussion with daughter Willow and her mother Adrienne. "When you first came out and you said what you said, you know, in regards to Gayle, my heart dropped," she said. "I felt like not only were you talking to Gayle, but you were talking to me."

Smith added that, in her mind, the rapper's comments weren't just about King, but about her and her family. "[I] was like, 'Oh no, Snoop has now taken his power flow away from me, away from Willow, away from my mother. Not Snoop!' Right?" The Red Table Talk host went on to note that inviting Snoop to the show was meant to be, "in the spirit of healing."

King has already accepted Snoop's apology, as per People, saying in a statement that she understood, "the raw emotions caused by this tragic loss." And Snoop's Red Table Talk episode premieres in full on Feb. 26 on Facebook Watch.