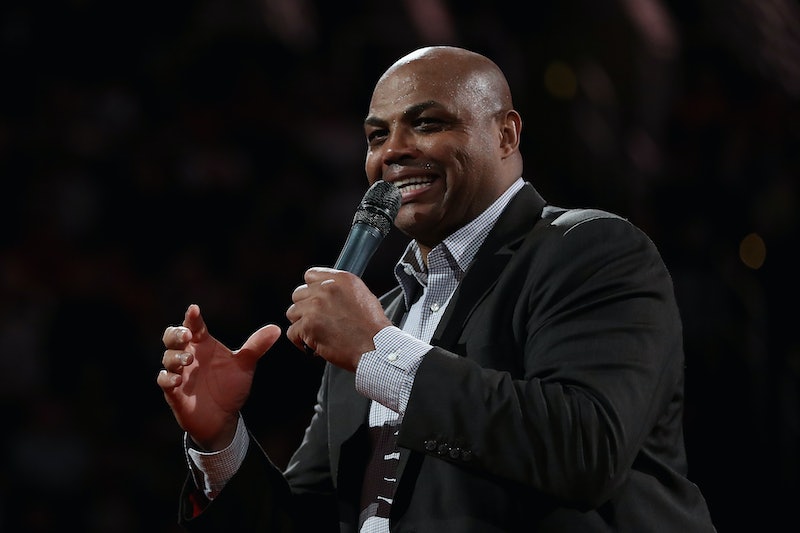 A retired NBA player visited the White House — but he snuck in, avoiding the president, to have a conversation with one of his advisers, and only son-in-law with a West Wing office. Charles Barkley snuck into the White House to see Jared Kushner and talk about education policy, according to what the basketball player said on the podcast "Jemele Hill Is Unbothered."

"[Kushner] calls me, and I said, 'Listen, Jared. No. 1, I don't want to be on camera, I don't want to see your father-in-law, but I'll come to the White House if you're serious," Barkley told Hill on the podcast.

Barkley has an interest in vocational schools, which he said stems from a time when he couldn't find a black plumber or carpenter to hire, according to the episode. He decided to give $1 million to support such initiatives.

Barkley went on to explain that Kushner and he met at the Allen & Company Sun Valley Conference — a media finance conference — in 2017. That's when their common interest became clear.

Most of the public reporting on Kushner's opinion on vocational programs has been in connection with criminal justice reform, particular with ensuring opportunities for re-entry. Advocates say that is vital, as is mental health treatment, drug treatment, and housing.

"There is a lot of agreement from the left and the center and the right that once a person has committed a crime we should make sure we give them the best opportunities to try to live a productive life after serving their time," Kushner told The Washington Post in an interview in 2017. "We’re not looking to train better criminals."

Kushner's own father was in prison for two years after pleading guilty to tax evasion in 2005, making the issue a personal one.

Exactly what Barkley thinks of the Trump administration is not clear. He has both spoken out against the president but also criticized people who have refused to meet with him, like the Golden State Warriors who decided not to go after winning the NBA Championship.

"I think it’s really unfortunate," Barkley said at the time, according to NBC Sports. "I think that it’s an honor and privilege to go to the White House, no matter who the president is. And also, I thought it would have been an opportunity for those guys to sit down and talk to the president about some of the issues and concerns they had."

Barkley doesn't seem to have taken his own advice, though, choosing to sneak in and avoid the president as opposed to having "negotiated a sit-down instead of just coming in" as he advised the basketball team.

That said, maybe he's just found a creative way to comply with his advice. "When guys start not going to the White House because they don’t like who the president is, I think that sets a bad precedent," he said of the Golden State Warriors, according to NBC Sports.

He technically did go — he just avoided the man in charge.