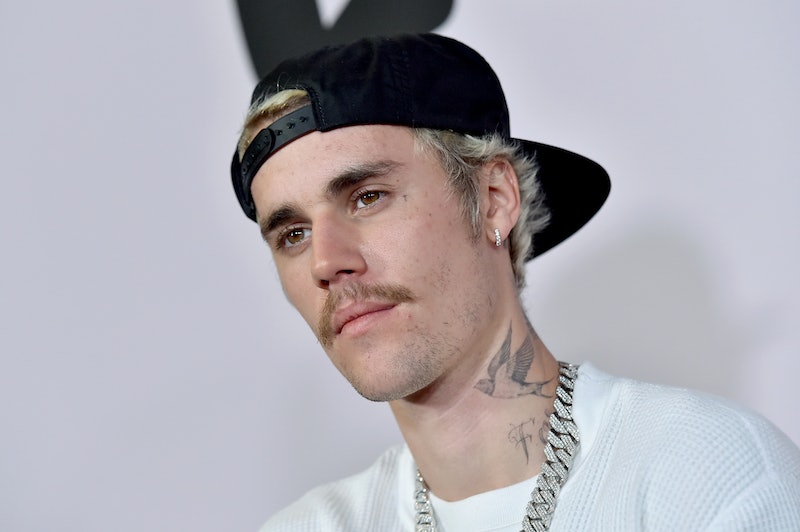 Finding fame at a young age comes with its own set of challenges and Justin Bieber is no exception to that rule. In Episode 5 of his new 10-part docuseries on YouTube, Justin Bieber: Seasons, the singer opens up about his struggles with substance use disorder throughout the years, explaining that his road to recovery was anything but easy. Bieber also revealed that the moment he decided to get sober and really serious about his health came during a very dark time in his life, which helped to motivate him toward the path of rehabilitation.

“I was, like, dying,” he explained in the episode, as per Entertainment Tonight, noting that it got so bad that his security team would come into his room at night to check his pulse and make sure he was still breathing. “I basically said to myself, ‘God, if you are real, you get me through this season of stopping these pills and stuff, and if you do, I’ll do the rest of the work.’” He admitted that at first he had a difficult time keeping up with his end of the agreement and ended up relapsing, but ultimately, it served as the first step on his journey to finding a healthier version of himself.

“I have abused my body in the past and now I am just in the recovery process, trying to make sure I am taking care of my body and taking care of the vessel that God’s given me,” he added.

This isn't the first time Bieber has spoken so honestly about his sobriety. Last year he was featured in a Vogue cover story where he spoke about his struggle with substance use disorder and why he chose to abstain from sex for more than a year to help with his recovery process. In his mind, drugs and sex were deeply intertwined, making him think he couldn't have one without the other.

"I think sex can cause a lot of pain. Sometimes people have sex because they don’t feel good enough. Because they lack self-worth," Bieber told the outlet at the time. "Women do that, and guys do that. I wanted to rededicate myself to God in that way because I really felt it was better for the condition of my soul."

During his recovery, Bieber was also diagnosed with Lyme disease and "chronic mono," all of which have played a part throughout his various health struggles. But knowledge is power and the 25-year-old singer remains more determined than ever to stay healthy and sober, allowing him to be the best version of himself — husband, father, musician — as he can possibly be. There's no greater incentive than that.