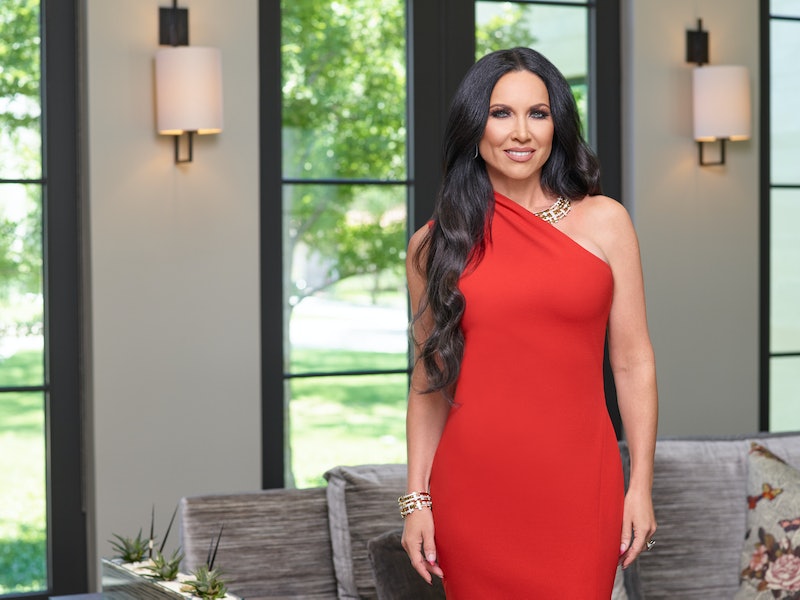 LeeAnne's getting off the trolley. In a Tuesday, Feb. 25 statement to People, LeeAnne Locken announced she's leaving RHOD after joining the franchise in 2016's inaugural season. "The last four years have been a trolley-slapping good time but after much consideration, I have made the personal decision to step away from RHOD," Locken explained. She added that the Season 4 "was very personally challenging" and that she was "looking forward to stepping away from the cameras and spending quality time with [her] husband and friends," among other endeavors.

"Thank you to everyone who has laughed and cried with me along the way," she concluded her statement. "It's been an amazing journey, and yes my pantyliner is still exhausted. There are so many exciting things on my horizon that I can't wait to share with you.”

The following day, Andy Cohen addressed Locken's RHOD exit on the Feb. 26 episode of his Radio Andy Sirius XM show. The Real Housewives executive producer began by saying he doesn't believe that "Dallas would still be going" if it weren't for what Locken brought to the Bravo series. "She has been an incredibly strong part of the show, a driving character, driving a lot of drama and humor and heart," Cohen said. "So I want to salute her for that because she has made a significant and important contribution to that show."

While reacting to the news, Cohen also added a "personal note" to Locken, expressing his regret that their last on-air interaction had been so contentious. "I'm hoping, you know, that once the breeze has blown through, she will come back and join me for a kiki at some point on Watch What Happens Live," he shared.

Cohen was referring to the RHOD Season 4 reunion, which aired in Dec. 2019 and Jan. 2020, during which he grilled the Bravolebrity over comments that several of her cast mate's called racist. Throughout the season, Locken had frequently referred to newcomer Kary Brittingham as "Mexican," once calling her a "chirpy Mexican" during a conversation with Kameron Westcott.

Locken defended herself on the reunion special before ultimately apologizing. Meanwhile, Cohen continued to grill her on the frequency of her racially insensitive language and called her out for making false claims about the production team, including that they'd told her not to reach out to Brittingham to apologize. "I really f*cked up and I really went in a hole and I [am] really very upset and disappointed with myself," she admitted, later adding, "I am very sorry. I promise you it will never happen again."

It appears Cohen is ready to move past the controversy, however. During his Radio Andy show, the host noted that Locken will "always be a Housewife" and that he hopes "we'll be seeing her in some form or another" in the future.