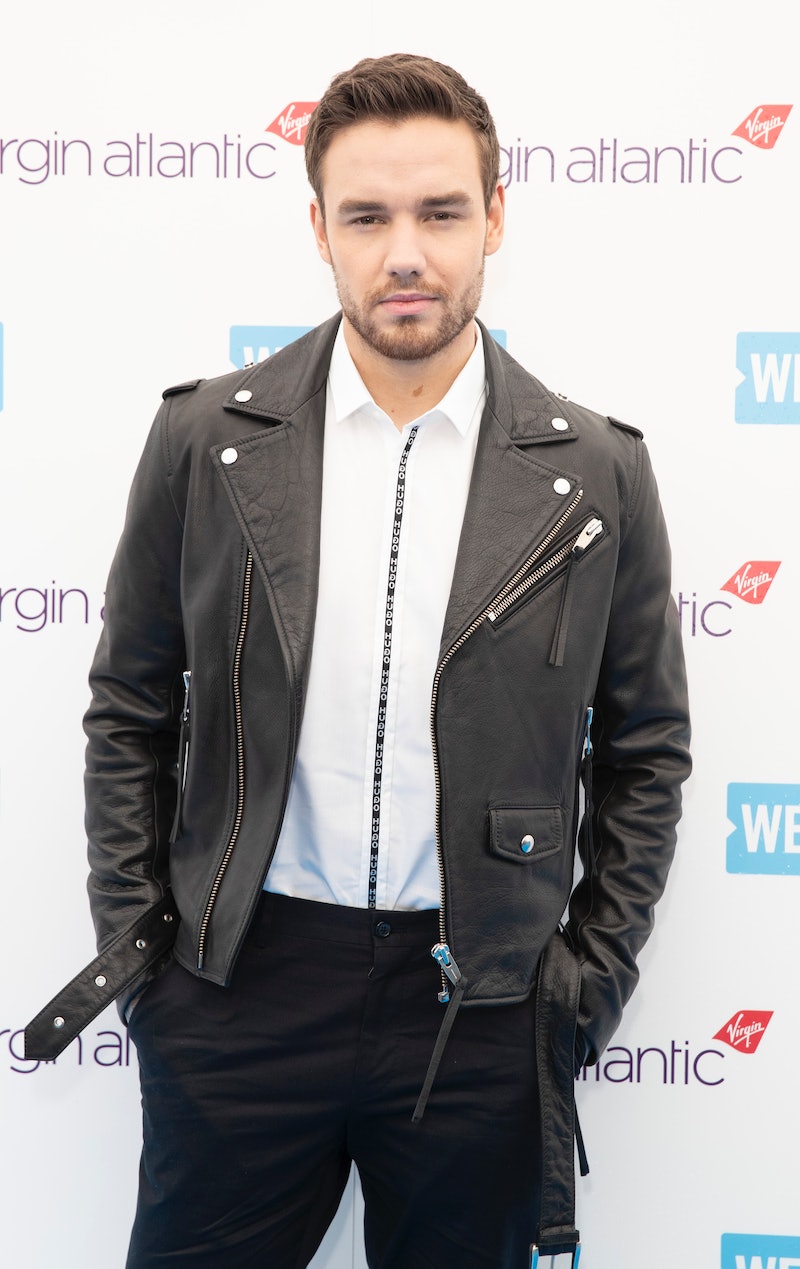 This former One Direction singer just got really honest in a brave way. Liam Payne opened up about battling anxiety in a candid interview with Esquire Middle East. There's more than meets the eye with Payne, who's well-known for his boy band days. And as he made clear in his chat for the June 2019 issue, the 25-year-old has struggled with his mental health.

While discussing what it's like to be a celebrity who is constantly noticed and photographed, Payne admitted that the recognition sometimes gets to him. He explained,

"I don’t think I struggle in the sense of what you would naturally think of when I’m walking down the street with every person stopping me. I mean, it happens sometimes but it’s mainly mentally where you struggle with it. It’s the getting ready and always knowing that you might be photographed."

The "Strip That Down" singer said going for a run at 5 in the morning every day helps with his anxiety. "I love it," he said, before adding, "I get myself outside and into the day and get past that fear of 'what if this happens?' or 'what if that happens?'." Payne admitted that "for a long time" his anxiety became so bad that he had a fear of leaving his house. "I developed a bit of agoraphobia," he admitted. "I would never leave the house."

According to the Mayo Clinic, "Agoraphobia is a type of anxiety disorder in which you fear and avoid places or situations that might cause you to panic and make you feel trapped, helpless or embarrassed. You fear an actual or anticipated situation, such as using public transportation, being in open or enclosed spaces, standing in line, or being in a crowd."

Payne has battled anxiety for years. In a November 2017 interview with The Sun, Payne said performing with One Direction wasn't as easy or fun as it looked. "I shouldn’t have been able to do as many shows as we did, if I’m honest about it, if I’m brutally honest about it." He continued, "Going out and putting that happy smile on my face and singing the songs, honestly, sometimes it was like putting on one of those costumes, going out there and, underneath the costume, people don’t really see what’s going on."

He still sometimes suffers from agoraphobia. For example, grabbing a cup of coffee or getting gas for his car can be difficult. He explained to Esquire Middle East,

"Even if it’s just going to the shop. I’d be going to order a coffee at Starbucks and I would sweat because I wouldn’t know whether I was doing the right thing or not. I would be thinking: 'F*ck, I don’t want to be here.'"

"I even used to have a really bad problem with going to petrol stations and paying for petrol. I can feel it now — it was like this horrible anxiety where I’d be sweating buckets in the car thinking 'I don’t want to do this.'"

Payne's openness about anxiety is something fans have always respected. After his latest interview was published, many supporters sent their love to Payne and thanked him for talking about an issue that some people aren't comfortable discussing.

Having a conversation about mental health isn't easy. That said, when people like Payne are willing to open up about their own battles, they help lift the stigma surrounding mental health and make others feel less alone.

More like this
Rachel Zegler Reveals She Had Breast Cancer Scare
By Radhika Menon
Chrissy Teigen Reveals Her Miscarriage Was An Abortion That Saved Her Life
By Radhika Menon
Megan Rapinoe's Relaxation Hack Is Super Dreamy
By Carolyn Steber
Everything To Know About Taylor Swift’s 10th Studio Album, 'Midnights'
By Grace Wehniainen and Jake Viswanath
Get Even More From Bustle — Sign Up For The Newsletter