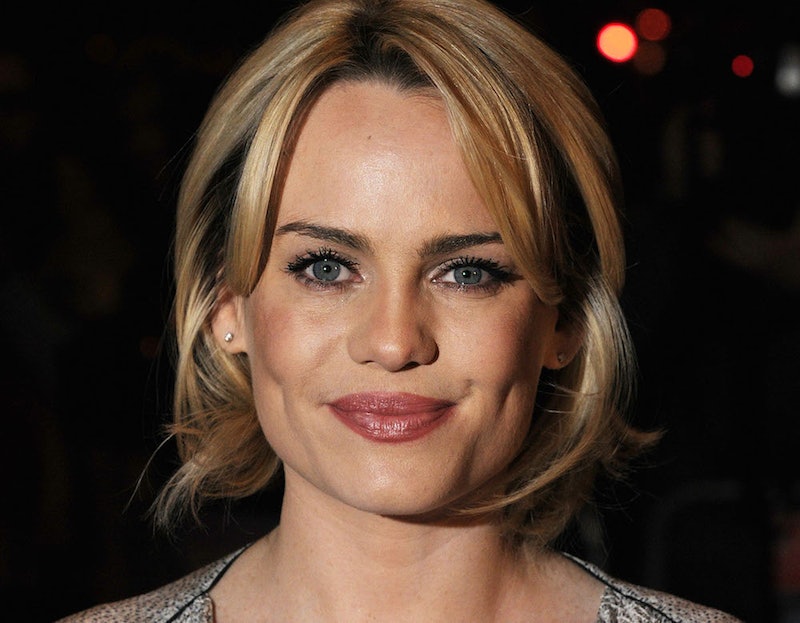 Welsh singer, songwriter, and actor Duffy is back, and she's ready to explain her long absence from the spotlight. In a candid new Instagram post on Tuesday, Duffy claimed she was raped, drugged, and held captive “over some days." The singer, whose real name is Aimee Anne Duffy, first rose to fame in 2008 for her pop hit "Mercy" from her debut Grammy-winning album, Rockferry. Now, she's ready to be back in the spotlight and tell her story.

“You can only imagine the amount of times I thought about writing this,” her post read, in part. “Many of you wonder what happened to me, where did I disappear to and why." The singer went on to say that she was recently inspired to speak to a journalist, and now she's ready to share her truth with the world. "The truth is, and please trust me I am ok and safe now, I was raped and drugged and held captive over some days," she claimed.

“Of course I survived. The recovery took time," she continued, seemingly explaining her break from life as a recording artist. "But I can tell you in the last decade, the thousands and thousands of days I committed to wanting to feel the sunshine in my heart again, the sun does now shine.” She added of her silence, “You wonder why I did not choose to use my voice to express my pain? I did not want to show the world the sadness in my eyes. I asked myself, how can I sing from the heart if it is broken? And slowly it unbroke.”

Duffy also stated that she will be sharing a “spoken interview” on her Instagram page in the following weeks about her experiences. She ended her post by thanking her fans for their support and asking for privacy. She wrote, “Please respect this is a gentle move for me to make, for myself, and I do not want any intrusion to my family.”

The "Mercy" singer has been on a music hiatus since 2011. Along with her 2008 Grammy win, her accolades also include Brit Awards wins for Best Album, Best British Female, and Best British Breakthrough in 2009. Duffy then released her second album, Endlessly, in 2010, and took a break from music the year after. In an interview with You magazine in 2011, Duffy reflected on the complexities of success and said she considered leaving music after the debut of “Mercy.”

“Life had got so complicated. I found it difficult to operate in the music industry as a 25-year-old woman," she said. “What am I doing my job for? I'm not doing it to be adored or admired, to make money or be successful – I'm doing it to do something of excellence. So I did think, 'Maybe I won't do this at all.’”

After almost 10 years away from the spotlight, Duffy is ready to open up in a brand new way about her past experiences.

More like this
Is Dua Lipa Dating Trevor Noah? New Photos Show Them Kissing & Hugging
By Brian Anthony Hernandez and Martha Sorren
Everything To Know About Taylor Swift’s 10th Studio Album, 'Midnights'
By Grace Wehniainen and Jake Viswanath
Lizzo Twerks While Playing James Madison's 200-Year-Old Crystal Flute Onstage
By Radhika Menon
Stormzy Made A Passionate Speech About The Importance Of Diversity
By El Hunt
Get Even More From Bustle — Sign Up For The Newsletter