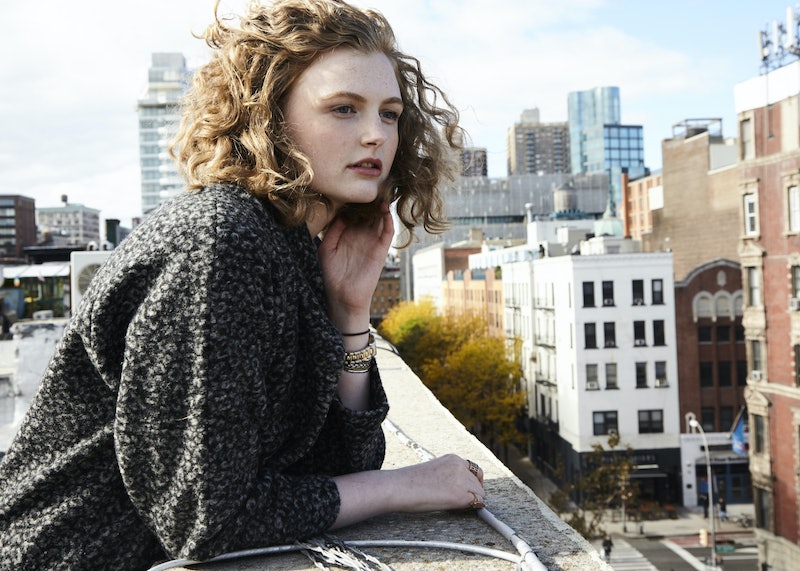 This morning I woke up seriously worried about my birth control for the first time in four years. My concerns are unfortunately not unique. In the weeks since Donald Trump's election victory, women around the country have been racing to get their hands on long-acting contraceptives as Republicans vow to immediately repeal the Affordable Care Act. Thankfully, women like me are not the only ones concerned about protecting millions of women's access to no-cost birth control. While Senate Republicans were taking the first step toward repealing the Affordable Care Act, New York was introducing legislation aimed at protecting New York women's access to free contraception no matter what happens in Washington.

New York Attorney General Eric T. Schneiderman introduced a bill Wednesday that not only seeks to preserve women's access to no-cost birth control but to expand it. Under Schneiderman's Comprehensive Contraception Coverage Act of 2017, the contraception mandate attached to the Affordable Care Act would be codified into New York state law. The bill would effectively require all public and private insurance providers in the state of New York to provide cost-free birth control to both men and women whether Republicans dismantle outgoing President Obama's health care reform law or not.

But the bill aims to do more than simply preserve New York women's access to no-cost birth control. The bill would also enable women to obtain a year's supply of birth control at one time and would require providers to cover male contraceptives and vasectomies as well as emergency contraception options like Plan B.

"Women across New York are very concerned that Republican efforts to repeal the ACA will mean the loss of the contraception on which they rely," Schneiderman said, according to Reuters. "I won't hesitate to act to protect New Yorkers' rights — including the right to choose [to have an abortion], and the right to birth control — no matter what a Trump administration does."

This isn't the first time New York's Democratic attorney general has attempted to protect women's access to no-cost birth control. In 2015, Schneiderman proposed similar legislation that later died in the state Senate after facing opposition from the state's conservative lawmakers, Bloomberg reported. Given the relatively widespread popularity of the Affordable Care Act's contraception mandate among the insured and Senate Republicans recent push to begin dismantling the law, Schneiderman's proposal may be better received this time around.

According to New York Magazine, an estimated 2.7 million people in New York stand to lose their health insurance if Congress and President-elect Trump repeal the Affordable Care Act. Although Schneiderman's legislation is new, it reportedly already has support among members of the New York State assembly and is not expected to be challenged or opposed by New York Gov. Andrew Cuomo.

Similar bills turning the Affordable Care Act's contraception mandate into state law were passed in California, Illinois, Maryland, and Vermont in 2014. But many women around the country in states without such legislation are undoubtedly just as worried about their birth control as me.