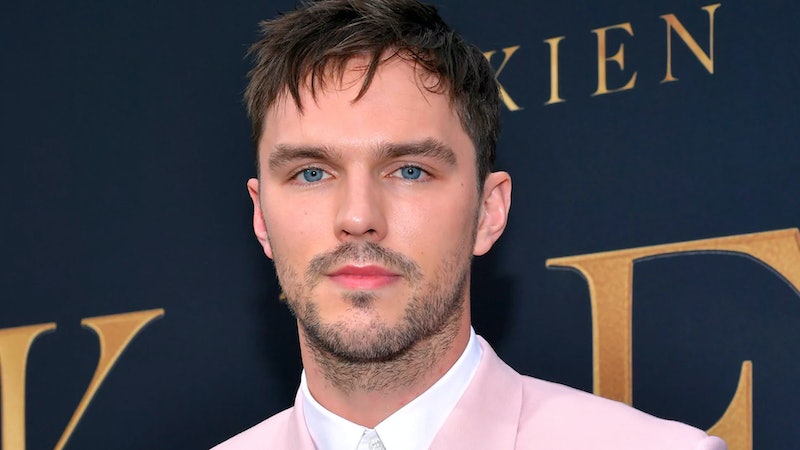 When casting is made for a show as big as Game of Thrones, it's not surprising that many actors are considered for one role. But after spending eight years watching Kit Harington become Jon Snow, it's hard to believe that anyone else was in mind to portray the Warden of the North. But as it turns out, Nicholas Hoult auditioned to play Jon Snow alongside some very familiar faces that landed different roles on GoT.

While promoting his latest film Tolkien at the Montclair Film Festival, Hoult revealed his past audition in an interview with Page Six. ""I think I auditioned to play Jon Snow. I remember it because I was filming Clash of the Titans at the time, so I had long hair extensions," he said. "They gave me a ponytail and also a very patchy fake tan. So I remember being like, 'This is probably not what they're hoping for,' and it obviously wasn't." I mean, if you picture Hoult with Harington's hair and beard as the character you can kinda see the potential. But then again, if Hoult had landed the role he probably would have been a little too busy to portray Beast in the X-Men franchise.

Unsurprisingly, the net for Jon Snow was cast pretty wide among British actors auditioning for the role, including two that went on to be cast as different characters in the series. Joe Dempsie, who was also cast alongside Hoult in Skins, originally auditioned for Snow and two other minor characters before the role of Gendry came his way. "I auditioned for the pilot. I had no idea what Game of Thrones was. Didn't get it. Kind of forgot about it. Nobody knew it was going to become the biggest TV show on the planet at that point. It was just another audition," he recently told Esquire.

"The Gendry came along and again I went along to the audition and I think it was three auditions I had. I had one in London, then one in Belfast where I met [showrunners] David [Benioff] and Dan [Weiss] for the first time. And then a final one where David and Dan were there again. And there was like four other producers in the room, too. And I was fairly convinced it was the worst audition I've ever given."

Iwan Rheon was also considered before he was cast as Ramsay Bolton, even going so far as being the top choice alongside Harington. "When the pilot first came it was a general audition. I think it was for Viserys, Daenerys's brother. And then they were like, 'Can you come back in and read for this other character, Jon Snow?' At the time I didn't know much about it. So I auditioned for Jon Snow, but so did a lot of people probably," he told Interview magazine in 2016.

"I think it was between me and Kit [Harington], which is quite crazy. It could've been different," he added. "I think they made the right choice; it would've been a very different Jon Snow if I'd played him. I don't think there's much point in dwelling on these kind of things." Like Rheon, Outlander's Sam Clafin also auditioned for Snow and Daenerys's brother as well.

It's hard to imagine Jon Snow as anyone other than Harington, but boy would GoT have been different if one of these strapping lads were to have taken the role instead.