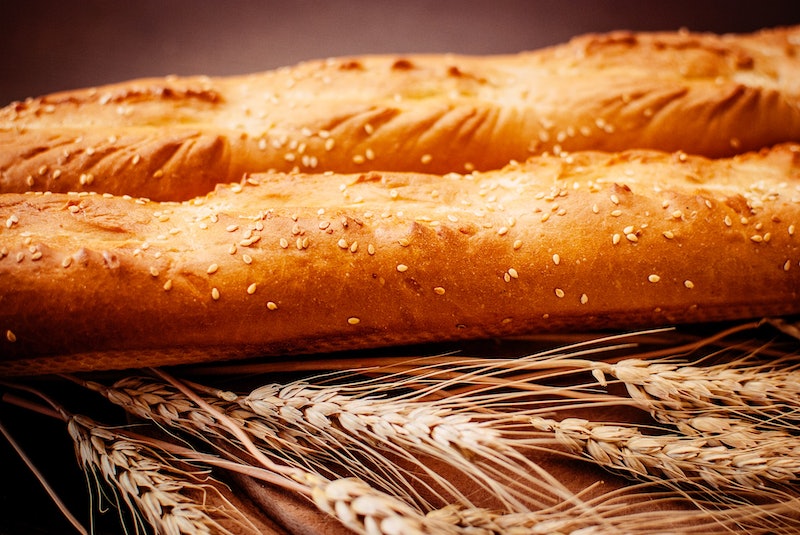 Forget westward expansion. The modern American dream is to have a drone hover above your house, dropping greasy, garlicky breadsticks into your waiting palms in an endless stream from the heavens. At last, this may become a reality, because Olive Garden is testing Amazon delivery. If the service is deemed successful, which it obviously will be, you'll be able to order potato soup and the bowl to eat it with at the same time. In the universal quest to spend an entire weekend without ever leaving the couch, human ingenuity knows no bounds.

Any diner worth their table salt knows that the chain already offers a few ways to frolic in their (metaphorical) garden of olives without actually having to sit down at the restaurant. But while Olive Garden offers takeout, delivery through the restaurant is only available for large catering orders. Lazy individuals with a hankering for breadsticks, on the other hand, have to turn to third-party delivery services like Seamless.

In the future, though, that may change. According to Grub Street, the CEO of Darden Restaurants, which owns chains like Olive Garden and Longhorn Steakhouse, recently announced in an earnings call that it is testing a partnership with Amazon to deliver orders. Tragically, there's no word on when the testing will end, so we'll just have to hope and pray that it works out sooner rather than later. Who wouldn't want their infinite soup and salad delivered straight to the coffee table in front of their television?

Amazon's recent acquisition of Whole Foods may not matter much to the everyday American, but it's sent the grocery and restaurant industries into a bit of a tizzy. Although most groceries are still bought in physical stores these days, the online retailer's foray into food could change that entirely. Earlier this week, Fortune advised that if grocery chains want to keep up with rapidly-changing technology, they may want to offer more automated services.

Meanwhile, restaurants are changing as well. Delivery has never been easier or more common — even McDonald's has begun offering home delivery. If you don't want to pick up the phone, you can always order dinner through third-party apps like DoorDash or UberEATS.

Basically, it's no wonder Olive Garden is aiming to get in on the delivery game, and I am totally here for it. The fewer people that are forced to watch me shovel breadsticks into my mouth with the speed and singlemindedness of a high school wrestling team after a tournament, the better.