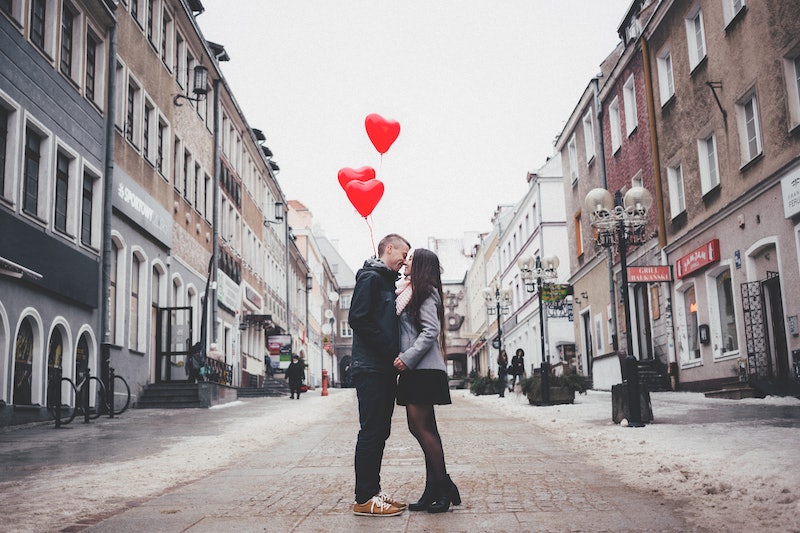 We all have deal breakers, non-negotiables which, once they appear in a relationship, make us pack up our toothbrush and say: “It’s not me, it’s your puka shells.” Recently, Reddit users shared their relationship rules that have zero room for compromise.

While everyone has their own little bugaboos that make them want to light their own hair on fire (for me: loud chewing, under-tipping, the name Kevin, using the phrase “case of the Mondays”) for the most part people’s deal breakers are pretty similar. A 2015 study of 5,541 single Americans between the ages of 21 to 76 found that the top three relationship deal breakers for both men and women were a disheveled or unclean appearance, being lazy, and being needy. Also included on the list were “talks too much” and “too quiet”, “does not want kids” and “had kids”, and “too athletic” and “not athletic”, all of which goes to show there’s no winning in dating.

As set in stone as our deal breakers may be though, we often ignore them when someone wonderful comes along (“Maybe this Kevin will be different…”). This can broaden our dating horizons, but as Bethany Marshall, PhD, PsyD, and author of Deal Breakers: When to Work on a Relationship and When to Talk Away says: "When you’re with that person at the beginning and something strikes you as odd or bizarre, and it sticks with you, it makes you uncomfortable but you can’t really wrap meaning around it," that's a red flag and it should be taken seriously.

"[...] you have to trust yourself to ask questions about things that make you feel uncomfortable.”

As with anything in life, dating is about striking a balance between exploring what's out there, and trusting your instincts. Here are some deal breakers that Reddit users

More like this
10 Ways To Be More Empathetic To Your Partner
By Raven Ishak and Lexi Inks
20 Women Reveal Exactly How Long It Took Them To Get Over Their Ex
By Amanda Chatel and Lexi Inks
The 19 Best Tweets & Memes About Bisexual Awareness Week
By Lexi Inks
Why Harry Styles & Olivia Wilde Make A Great Couple, According To Astrology
By Nina Kahn
Get Even More From Bustle — Sign Up For The Newsletter