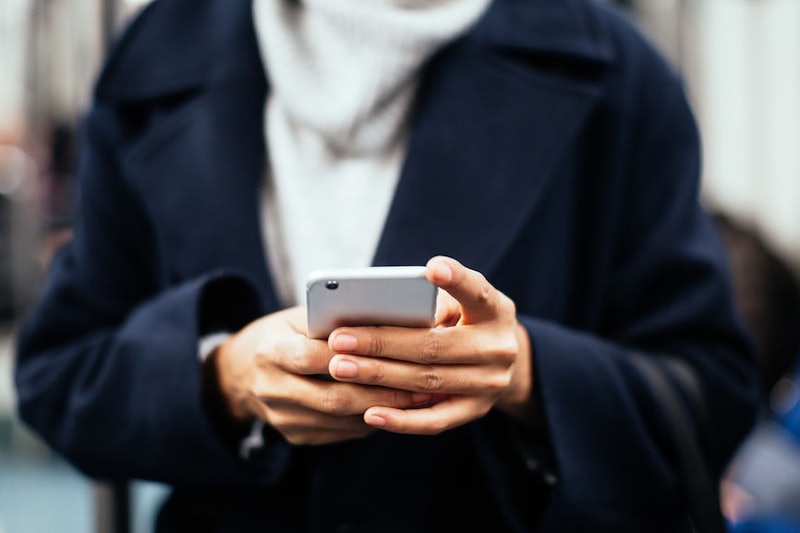 Reporting rape can be a traumatic experience for victims. Having to relive the assault in conversations with police and prosecutors is difficult enough. So is preparing to be cross-examined by defence lawyers in court. But rape victims being asked to give their phones to police is being viewed as one step too far on the journey to justice.

As the BBC reports, consent forms asking for permission to access texts, emails, photographs, and social media messages have been rolled out across England and Wales. If victims refuse, the investigation may be stopped. Although the new measures can be used for any criminal case, they are likely to be viewed as useful in cases of rape and serious sexual assault.

In recent years, some rape cases have collapsed after the discovery of digital evidence that could easily have been extracted from mobile phones, reports the Guardian. One high-profile example was that of student Liam Allan. Allegations of rape made against him were dropped after messages from the alleged victim were found and he received an official apology from the Metropolitan Police in 2018.

Max Hill, the director of public prosecutions, confirmed to the BBC that phones would only be examined when there is a "reasonable line of enquiry." But the news has still raised concerns among victim support groups.

"We know that rape and sexual assault is already highly under-reported and unfortunately this news could further deter victims from coming forward to access the justice and support they deserve," Rachel Almeida from Victim Support told the BBC.

Anne Quesney, senior women's rights advocacy advisor at ActionAid UK, has also spoken out. In a statement sent to Bustle, she referenced a recent ActionAid poll that found that over half of women who had reported male violence to the police described it as a negative experience. When it came to appearing in court, 57 percent felt they were "blamed for what happened."

"It’s vital to ensure fairness in the justice system, but these proposals could risk further unbalancing the scales in favour of perpetrators," said Quesney. "In a world where one in three women will experience violence, we urgently need to take the concerns of survivors seriously. Only then will we ensure a genuinely equal justice system that works for all.”

Instead of investigating rape cases with a neutral perspective, there has long been a culture of automatically disbelieving victims. Asking to go through intimate parts of a person's life could arguably be seen as a continuation of this thought pattern.

There's also the potential for messages to be misinterpreted. For example, consent could be given in an earlier text, but not given at the time of the incident. Those who are in a vulnerable position with an abusive partner may also send messages that they don't mean in order to ensure their own safety.

The Centre for Women's Justice is preparing to launch a legal challenge, reports the BBC. It is thought that at least two women will be making a claim against the consent form method after being told their cases may not proceed if they do not agree.

Getting rape convictions right is, of course, of utmost importance. But can anything that discourages victims from coming forward really be classed as a step in the right direction? The answer to that is an unequivocal no.