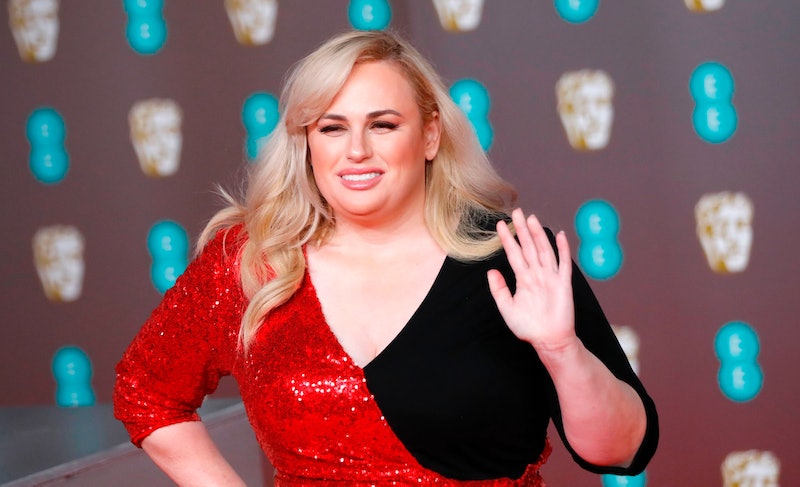 Presenting the award for Best Director at Sunday night’s award ceremony, the Australian actress started off by sharing the sustainability story story behind her red and black look. Crafted from two old dresses, she said, the red being one was from when she lost the Miss Australia pageant, and that the black from “the funeral I went to for the feature film Cats”.

The film – which she stars in alongside Dame Judi Dench and Idris Elba – is “strangely not nominated for any awards”, she noticed. “I’m not sure if anyone has been across the controversy, but this year there has been a distinct lack of nominations for felines,” she added.

Turning her attention to the award she was there to present, Wilson praised the nominees – Sam Mendes, Martin Scorsese, Todd Phillips, Quentin Tarantino and Bong Joon-ho – by saying: “Honestly I don’t know if I could do what they do... I don’t have the balls.”

It is the seventh consecutive year that there has not been a single female director included in the category. The last time a woman was included was in 2013, when Kathryn Bigelow won for The Hurt Locker.

Sir Sam Mendes may have won the Best Director BAFTA award for 1917, but Rebel Wilson crushed it.