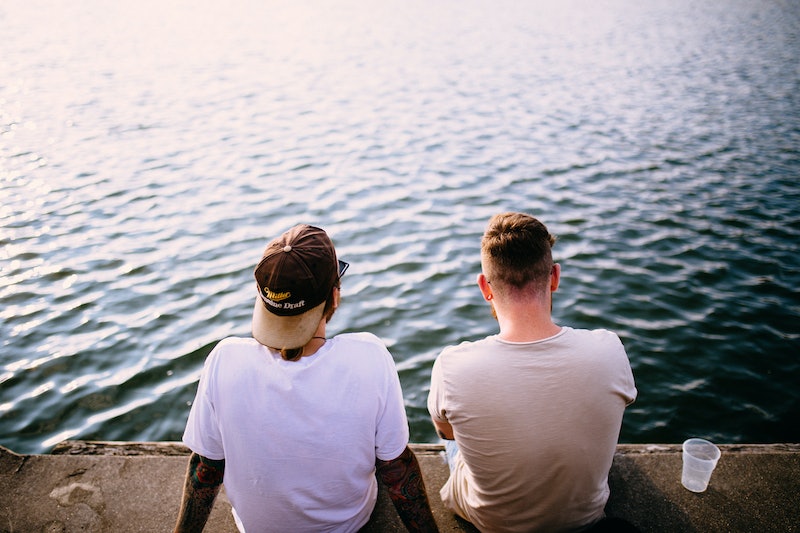 There's still this looming misconception that feminism is for women. It's a party we're constantly reminding men that they have an invitation to (and we'd greatly appreciate your presence!). Men who are feminists and will boldly say so aren't yet a regular occurrence; and when the question was posed to the male crowd of Reddit — asking whether or not they consider themselves feminists, and why — the responses were as varied and interesting as you'd probably expect.

Feminism is for everyone, plain and simple; but because it's largely been women behind the fight for equal rights, it came to be misconstrued as a "women's thing." Nothing could be further from the truth. In fact, feminism can't even exist without men. We need them in order for this to work.

It's not exactly a secret that Reddit isn't the most accepting environment when it comes to feminism and feminists, so I honestly expected the thread to be much more hate-fueled than it is. Surprisingly, it seems as though a good deal of men have a rather no-nonsense approach to feminism: feminism equals equality, so yes, they are feminists.

As can be expected with any conversation about feminism, though, it took many more twists and turns from there. Here's what they had to say.