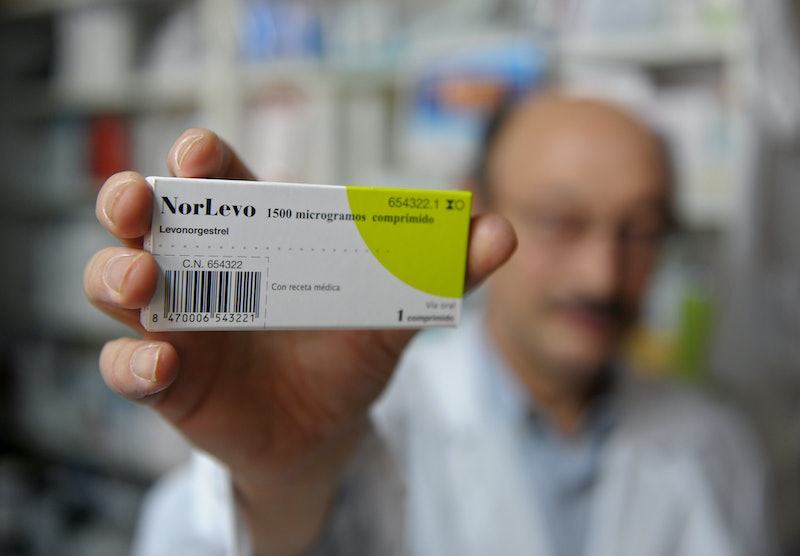 Speaking at a recent rally, the Tanzanian president advised women to stop taking birth control, arguing that those who did so were afraid they would not be able to feed and support multiple children, local outlets have reported. President John Magufuli told rally-goers that Tanzania needs to increase its population, and to him, he said, that means women need to stop taking contraceptives.

"You people of Meatu keep livestock," Magufuli said, according to The Citizen, which reported on his remarks. "You are good farmers. You can then feed your children. Why would you opt for birth control? These are my views, but I do not see any need for birth control in Tanzania."

Magufuli lamented what he had seen while visiting European countries, where he claimed to have witnessed a declining labor force.

"I have traveled to Europe and elsewhere and I have seen the side effects of birth control," he said. "In some countries they are now struggling with declining population growth. They have no labor force."

But Magufuli's comments about birth control were not limited to concerns about who would join the Tanzanian job market. According to The Citizen, he also described those who take birth control in a negative light. He described those using contraceptives as lazy and unwilling to work hard and do what is necessary to support a larger family, instead opting to only have two or so children, per The Citizen.

Though Magufuli's comments did not represent an absolute policy change, some experts are concerned that what he said could further bolster an already-existing patriarchal power structure in Tanzania.

"The whole issue of contraception in Tanzania is a man’s decision. A woman cannot make her own decision to use contraceptives without the approval of the man," gender equality activist Petrider Paul told The Guardian. "Most men will be boastful: 'The president has said this, we should keep producing more children. Why should we use birth control?'"

Magufuli's remarks about birth control came just after Tanzania's parliament moved to restrict what women can wear while working in or visiting the government. Specifically, the parliament banned female lawmakers from wearing fake eyelashes and/or fake nails while at work, Al Jazeera reports. They also may not wear denim pants or short dresses, and according to CNN, women who visit parliament are also expected to adhere to the dress code. The move was reportedly formally codified by Job Ndugai, speaker of the Tanzanian National Assembly.

"With the powers vested in me by the Constitution of the United Republic of Tanzania, I now ban all MPs with false eyelashes and false finger nails from stepping into Parliament," Ndugai said, just one day after Magufuli's comments, per CNN.

Magufuli is not unique in his disdain for contraceptives, of course. Plenty of people around the world, including many in the United States, oppose the use of birth control. But women don't opt to use birth control only for economic reasons — there are also issues of health and personal choice to consider. But still, his comments serve as a reminder that, despite progress made around the world, at the end of the day, many in power would still like to see a women's right to choose how she governs her body curbed.