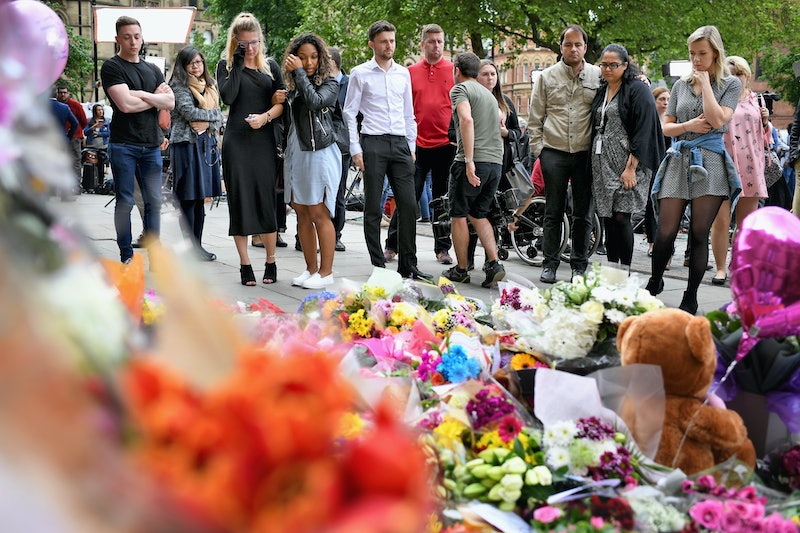 When news broke Monday that a deadly attack hit an Ariana Grande concert in Manchester, England, many turned to Twitter, hoping to learn more about the incident or to express feelings of love and support. David Leavitt, a freelance gaming writer, reacted to the news in a markedly different way. "MULTIPLE CONFIRMED FATALITIES at Manchester Arena. The last time I listened to Ariana Grande I almost died too," he wrote in a tweet that has since been deleted.

As is common on Twitter, public outrage was swift and unrelenting. "Can someone from Boston please find this c*nt and give him a battering on behalf of this city?" wrote one user whose location is listed as Manchester. "People hate you so much that you've managed to unite nationalist right wingers and SJW leftists. F*ck you," wrote another. Many Twitter users copied news outlets in replies to Leavitt's tweet, hoping to get him fired from places he'd worked in the past.

In a sense, the vitriol Leavitt received for his joke is understandable, given the magnitude of the tragedy. Twitter users feeling overwhelmed by the horror of the attack responded to Leavitt with such force, I'd imagine, because it made them feel like they were doing something. It's natural to want to do something in response to a tragic event. But internet public shaming mobs don't help anyone.

Bustle has reached out to Leavitt for comment, but he did not respond by the time of publication. On Monday evening, he posted the below apology to Twitter:

As the responses to that apology have made clear, however, many Twitter users plan neither to forgive nor to forget.

In his 2015 book So You've Been Publicly Shamed, author Jon Ronson discusses what he calls the "great renaissance of public shaming":

When we deployed shame, we were utilizing an immensely powerful tool. It was coercive, borderless, and increasing in speed and influence. Hierarchies were being level[l]ed out. The silenced were getting a voice. It was like the democratization of justice.

After interviewing victims of internet shaming like Justine Sacco, who was vilified for an inappropriate Twitter joke, Ronson concluded that the Internet outrage machine has gone too far. "The great thing about social media was how it gave a voice to voiceless people," Ronson said in a TED Talk. "We are now turning it into a surveillance society where the smartest way to survive is to go back to being voiceless." 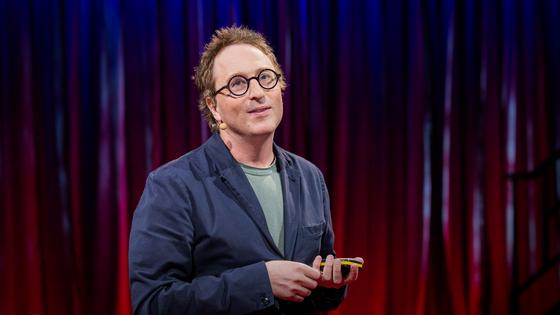 Ronson is right. Declining to shame someone publicly does not mean that you agree with what they've said or done; it just means that you've declined to shame a stranger publicly.

Most of all, the anger directed at Leavitt is wholly unproductive. It does not help the victims of the Manchester tragedy (though you can find ways to help the Manchester victims here). Leavitt himself suggested that people who were angry with him channel that anger into charitable donations.

Leavitt's tweet, in my opinion, was tasteless and offensive. He followed his initial "joke" with a second one (a terrible joke about Grande's last name and Starbucks), and ultimately concluded that the experience gave him "small insight of what Donald Trump must deal with on a regular basis."

I am not defending what he said. I would be appalled if a friend or family member posted something similar. But attacking a stranger on Twitter for saying something stupid is an unproductive way to respond to a tragedy.

More like this
Ashamed Of Your Screen Time Stats? Here's How To Change That
By Alexis Morillo
Annie Rauwerda Finds Treasure In The Depths Of Wikipedia
By Chloe Foussianes
Learning To Love, Not Judge, The Lunchbox Wives Of TikTok
By Esther Zuckerman
How To Turn Off TikTok Profile Views So You Can Stalk Other Accounts In Secret
By Alexis Morillo
Get Even More From Bustle — Sign Up For The Newsletter
From hair trends to relationship advice, our daily newsletter has everything you need to sound like a person who’s on TikTok, even if you aren’t.