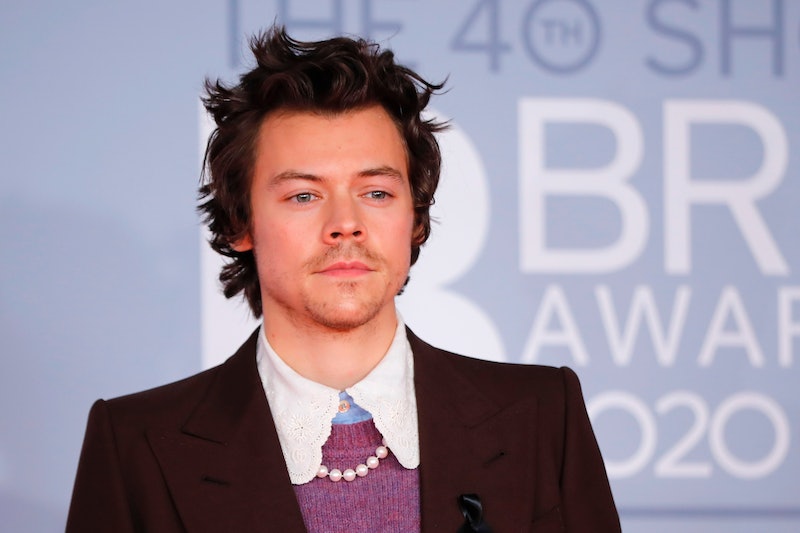 As is tradition, the BRIT Awards celebrate the greatest musical talents each year, but this year's event started on a sombre – and fitting – note. Following the tragic death of TV presenter Caroline Flack on Saturday (Feb. 15), host Jack Whitehall started the 2020 ceremony with a heartfelt tribute to the late Love Island host.

"Over the weekend, we learned the awful news that a member of the BRITs family, our friend Caroline Flack, tragically passed away," said Whitehall, as per The Mirror. "She was a kind and vibrant person with an infectious sense of fun. She will be sorely missed. I think I will be speaking for everyone here when I say that our thoughts are with her friends and family."

Lewis Capaldi, who won the New Artist and British Single awards, followed Whitehall's speech with an emotional rendition of "Someone You Loved" that had viewers in floods of tears. (He later clarified that, despite popular belief, the tune was not about his ex-girlfriend, current Love Island contestant Paige Turley, but about his late grandmother instead.)

Male Solo Artist nominee Harry Styles also paid tribute to Flack in his own, sartorial way. Pinned to his left lapel on his brown Bode jacket, the singer wore a black ribbon.

Then, with his solo performance, Styles kept the tears flowing. Instead of one of selecting one of his sunnier singles like "Watermelon Sugar" or "Adore You", he opted for the Fine Line ballad "Falling." Dressed in a head-to-toe lace Gucci number, he looked angelic. His emotions were visibly raw.

In another meaningful fashion tribute, current Love Island host Laura Whitmore also paid homage to her close friend. On her Instagram stories, she posted a picture of her shoes for the evening, captioning it with "sometimes you just need to put on your dancing shoes." When the news of Caroline's death first broke, Laura posted a video tribute saying "see you on the dance floor" and also referenced her dear friend's love of dancing in her Radio 5 tribute.

Laura's dress – a dazzling number by London-based designer Clio Peppiatt – surely has a deeper meaning, too. As per The Daily Mail, the presenter arrived at London's O2 Arena wearing a newspaper print dress, posing on the red carpet, notably not flashing her usual smile. The dress's newspaper print potentially referenced the controversy surrounding the former X Factor host's untimely death. The white cut-outs, even, might reference the way the whole (or true) story remains untold?

If you are finding the news upsetting or triggering, there is expert advice on what to do available here.