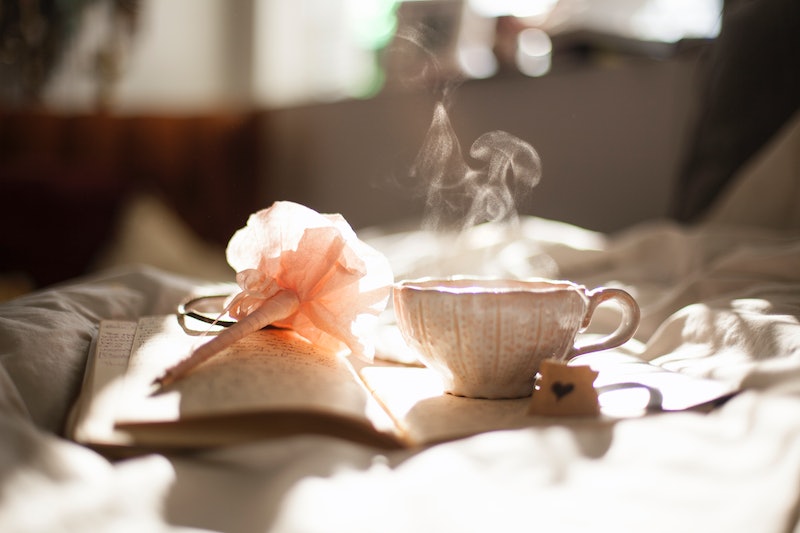 Some memes come and go. Others, however, refuse to die — and as the best “Sipping Tea” memes demonstrate, the catchphrase “but that’s none of my business” is definitely one of them. The meme obviously isn’t new; in fact, by meme standards, it’s ancient. However,it’s proven to have a staying power, a tenacity, that’s honestly kind of surprising. You don’t see that every day, particularly on the internet, when time passes in the blink of an eye.

According to Know Your Meme, memes featuring Kermit the Frog began appearing on Instagram as early as January 2014, with the earliest known example of the “But That’s None Of My Business” macro occurring on June 17 of that year. It took off from there, with both an Instagram account dedicated to these memes and a few hashtags on Twitter providing a steady stream of images of Kermit drinking tea while stating some pretty judgmental opinions.

Recently, though, the meme seems to have undergone a bit of a change: It’s no longer limited to pictures of Kermit. The catchphrase “but that’s none of my business” has begun appearing on social media paired with images of all sorts of people and characters (real and fictional) drinking all sorts of drinks (tea, yes, but also soda, coffee, water, and wine, among others). In some cases, the image doesn’t even include a drink at all. Much like Pokemon, memes do occasionally evolve — and “But That’s None Of My Business” seems to have leveled up, so to speak.

I’ll be honest: I’m actually not a huge fan of this particular meme. Ninety-nine percent of the time, it seems to be used as an excuse to say mean or shame-y things without having to deal with the consequences, and that… kind of bothers me. The “But That’s None Of My Business” meme is pretty much the personification of that person you know who thinks that saying “No offense, but…” or “Relax, it’s just a joke!” cancels out the offensiveness of whatever offensive thing they just said — which means that by their logic, you’re being unreasonable if you’re upset by what they said. (But, hey, fun fact: Couching offensiveness in “No offense, but…” or calling it a “joke” doesn’t stop it from being offensive, and other people are not unreasonable for being upset by it.)

But, well… that’s none of my business, right?

In any event, though, the meme also can be used in some creative and hilarious ways that aren’t quite so mean-spirited, too. Here are a few recent examples that make good use of it: