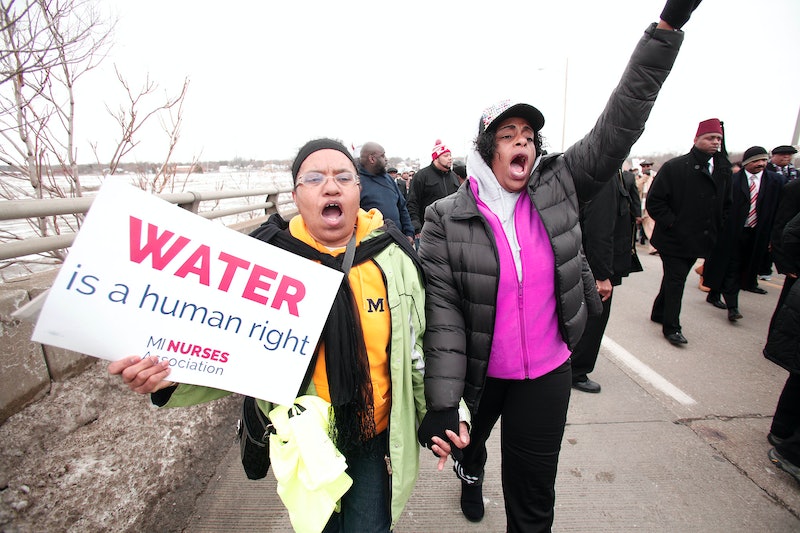 A newly-created caucus in the Senate will now raise the pressing issue of the environment and its impact on overlooked communities in America. On Monday, three Democratic senators announced the creation of the Environmental Justice Caucus. According to the senators, it plans to address how various environmental policies, regulations, and hazards affect low-income groups and racial minorities in the United States, according to The Hill.

The announcement seemed aptly timed. Democratic senators Cory Booker of New Jersey, Tammy Duckworth of Illinois, and Tom Carper of Delaware released the news about the Environmental Justice Caucus on April 22, which is also Earth Day. In a statement, Duckworth said that Americans from all walks of life had "the right to breathe safe air, drink clean water and live on uncontaminated land regardless of their zip code, the size of their wallet, and the color of their skin."

"However, too often that is not the case, especially for low income communities and people of color," Duckworth went on to add. "That’s why I’m proud to start the Senate’s first Environmental Justice Caucus to raise awareness of the fact that communities of color face public health challenges at alarming rates while too many in power look the other way."

In this case, the Department of Energy notes that successful environmental justice would ensure that no particular community in America is made to suffer the "negative environmental consequences" that may stem from industrial and commercial activities.

It's that kind of environmental equity for neglected communities that this new Environmental Justice Caucus will attempt to inch toward. One of its creators, Sen. Booker, noted that "communities of color, low income communities, and indigenous communities" in America "disproportionately face environmental hazards and harmful pollutants on a daily basis."

Although the Environmental Justice Caucus is the Senate's first ever congregation on the matter, House Democrats have also brought up the issue of environmental progress in America. In March, New York Democratic Rep. Alexandria Ocasio-Cortez defended her Green New Deal — which seeks to address climate change head-on — and criticized some Republicans who characterized her idea as "elitist."

Speaking of environmental justice, a fiery Ocasio-Cortez stated, "This is not an elitist issue, this is a quality of life issue. You want to tell people that their concern and their desire for clean air and clean water is elitist? Tell that to the kids in the south Bronx which are suffering from the highest rates of childhood asthma in the country. Tell that to the families in Flint."

Perhaps with this new caucus, aspirations for environmental equality for people of color and low-income groups may gain more attention on Capitol Hill. In fact, one of its creators sounds pretty optimistic. On Monday, Duckworth stated: "Together, we will be strong advocates for every person’s right to a safe, healthy and livable environment."