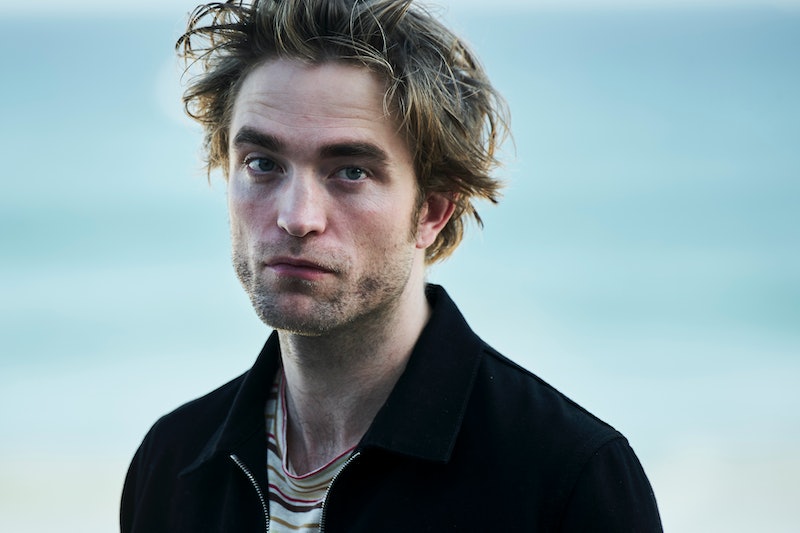 Robert Pattinson's had one weird career. In its early arc, you'd be more likely to associate him with vampires and wizards — as he appeared in Harry Potter and Twilight, respectively. But he then went on a bit of a rebellious streak, appearing in a string of edgy, prestige dramas. Now he's splitting the difference. Re-entering the mainstream with a darker side under his acting chops, you wouldn't be alone in thinking he'd be the ideal candidate for a certain superhero. But DC fans are petitioning against Robert Pattinson playing the Batman after reports emerged that he was frontrunner for the coveted role.

Hardly any hours after the rumours of Pattinson's casting had kickstarted, DC fans were already up in arms, unhappy about the prospect of the Twilight star playing Batman. In fact, multiple petitions have already been launched. Including one by a fan who's clearly not very into Ben Affleck either, saying "Don't make the Batfleck mistake again. Don't do it. For the love of all that is holy, stop trashing the DC Universe," on their petition page.

I can't say I understand all the outrage myself. I'm not sure I can think of anyone better to fill the bat spot than Pattinson, aside from Idris Elbra perhaps. But then again, I kind of just want Elba to play every role ever. You just can't keep everyone happy, it seems. The Batman corner of the DC universe has been in a bit of disarray ever since Ben Affleck retired his role following the Justice League movie, as Den Of Geek reported on Dec. 8, 2017.

As The Hollywood Reporter wrote on Thurs, May 16, Pattinson is currently at the top of director Matt Reeves' shortlist of actors to play Batman in DC's next generation of films, although it appears there hasn't been any official confirmation on that front. The site also alleges that the likes of Armie Hammer, Nicholas Hoult, and Aaron Taylor-Johnson have been hovering around that list, although, again, there's been no confirmation of those names.

However, sources close to Pattinson have corroborated that he's reportedly in negotiations to play the gloomy superhero. Speaking to Variety, they alleged that Pattinson's casting is on the cusp of being "a done deal." So, watch this space.

As The Hollywood Reporter reports, Matt Reeves usurped Affleck's seat on the director's chair when he departed the batcave in 2017. If you've seen the most recent Planet Of The Apes trilogy, then you might have an idea of what to expect from Reeves' interpretation of Gotham, since he was the mastermind behind the monkeys. And The Hollywood Reported reckons that you can expect the next Batman — Pattinson-led or otherwise — to land in theatres on June 25, 2021.

That's plenty of time for some recasting, if the petitions do happen to prevail. Personally, I hope they don't. Especially since, IMO, the absolutely astounding High Life (seriously, go see this film) proved that Pattinson is an actor with the calibre to take on the very biggest of roles, in the throes of the most high-octane scenarios. It's time for the DC fandom to start taking Pattinson seriously.

Let's hear it for the real Patman.