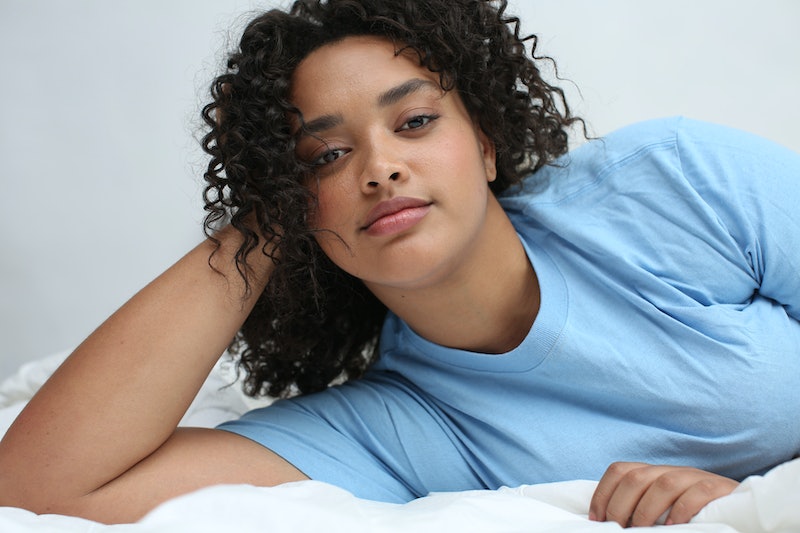 If you're concerned with American women's ability to get access to health care, now is a good time to start getting concerned. With Republicans in Congress threaten to tear up Obamacare and defund Planned Parenthood, women in need of any number of health services all over the country could be in serious jeopardy. However, now is not the time to just be upset or dismayed. More than anything else, the potential defunding of Planned Parenthood is the best reason you could possibly have to start fighting right now.

Believe it or not, there's actually an example from very recent history of how the progressive movement might go about trying to get in the way of this dangerous legislation. And believe it or not, it's time for the progressive movement to learn something from the actions of their polar opposites on the American political spectrum: the Tea Party Movement.

When Obama took office, he was riding the same wave of support that had allowed the Democrats to hold power in both houses of Congress. Those who didn't support the Democratic agenda felt like their hands were tied, like the government wasn't representing them. Does that feeling sound familiar? It should, because it's a pretty good parallel to what's going on today — except now, the shoe's on the other foot.

As Rachel Maddow pointed out on a show earlier this week, the Tea Party Movement rose up with astounding speed and power. Obama was inaugurated in January 2009, and before the end of February, Tea Party rallies began. And as you may remember, things didn't stop there. This grassroots anger translated into legislative power, with Tea Party candidates gaining power over establishment Republicans in Congress.

If Democrats, progressives, and women who want to remain healthy are feeling unrepresented and in danger, this story should be an inspiration. Protests, letters, and phone calls to representatives, and most of all voting isn't just a meaningless exercise — especially when it's a matter of such importance. These two proposals literally concern the lives of thousands of Americans, and the people being hit the hardest are low-income women, who won't have anywhere to go if Obamacare gets repealed and the GOP grinds Planned Parenthood out of existence.

There are still glimmers of hope for Planned Parenthood to keep its federal funding, but the repeal of the ACA is far more likely. And the Republican-controlled Congress, of course, has been practicing repealing Obamacare for years. Now, things are getting really serious. While there is only so much that Congressional Democrats can do, the American populace has no such limits. Take it from the Tea Party — anything is possible.