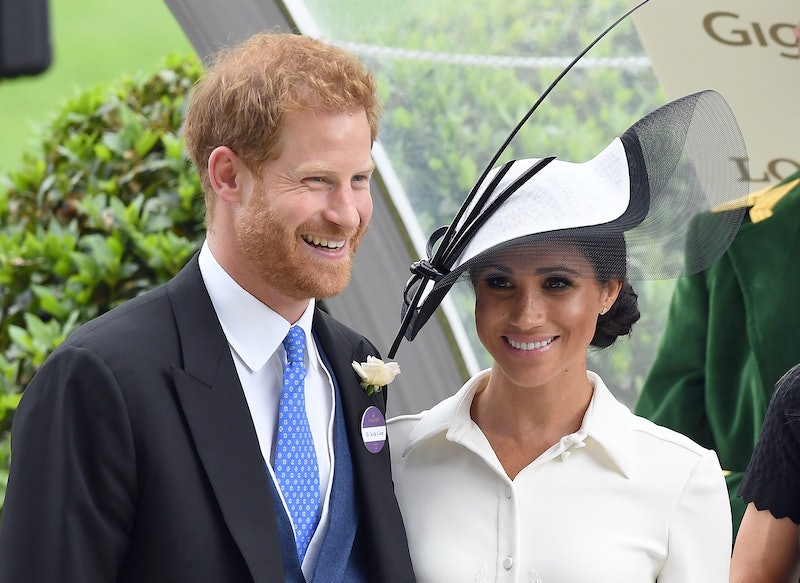 Ever since Prince Harry and Meghan Markle announced their plans to “carve out a progressive new role” within the royal family, the nation has had a lot of questions. On Thursday, things became a little clearer as an official spokesperson for the couple laid out their plans for the coming months. The big news is that there is an end date to the pair’s time as senior royals, as Harry and Meghan will step down on March 31 this year.

As reported by the BBC, come April the pair will no longer perform duties on behalf of the Queen, following their shock decision to draw back from royal life and become financially independent. As a result, Harry and Meghan’s Buckingham Palace office will be closing, with their UK foundation set to represent them from then on.

When Harry and Meghan announced in January that they would be splitting their time between the UK and North America, some were sceptical as to whether we’d see the Prince and Meghan on British soil again. However, a royal spokesperson confirmed that the pair would be back in the UK "regularly."

In fact, Harry and Meghan – who married in May 2018 – will return to attend six UK events before April, one of which will be the Commonwealth Service on March 10. Even after that official end date, Harry is expected to still attend the London Marathon on April 26 as a patron for the event and retain his official military positions (although not his honorary ones.)

As for the couple’s ability to use the royal brand? Well, that’s still up for debate. Their HRH titles will technically be kept, but the pair will not use them. On Wednesday, the Telegraph reported that M and H could be banned from using Sussex Royal, the name of their website and Instagram account, by the Queen. However, the spokesperson confirmed that the use of the word “royal” was still being discussed, with an update to follow when Harry and Meghan launch their new charity.

But big changes aside, there will still be some room for negotiation in the future. Should things change on either side in the 12 months that follow, arrangements will be reviewed to see how things are working out.