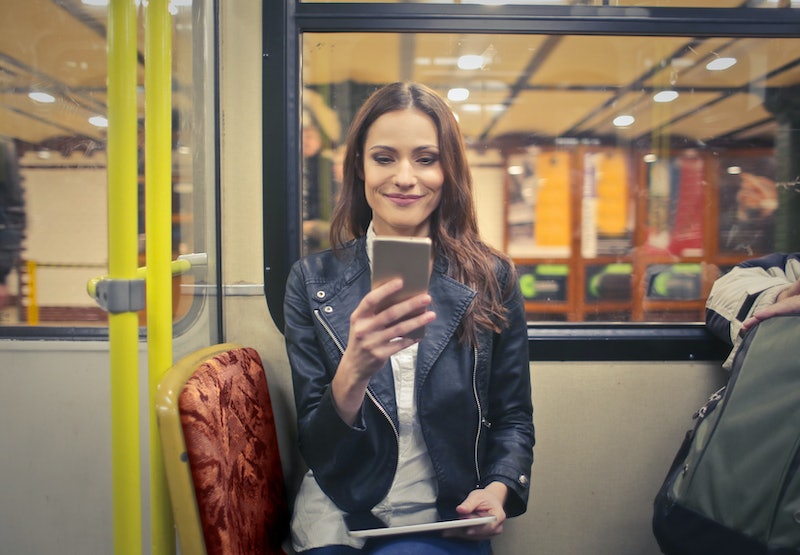 One of the issues you can run into with online dating is that you can like a bunch of people, match with them, but never get a chance to actually talk to them for whatever reason. Since you're constantly being introduced to new faces through dating apps, a really good match can easily get away. But thankfully, Happn, the app practically made for missed connections, has launched a new feature called CrushTime. So now you can have a second chance at making things happen.

If you don't already use Happn, or haven't really gotten into it, what sets it apart from the rest of the dating apps out there is its use of GPS to give you a list of potential matches. These are people you've crossed paths with throughout your day. It could be people you pass on the street going to work, people at the coffee place where you get your afternoon pick-me up, or even people vacationing at the same resort as you this summer. Like other dating apps, you would then secretly like a person's profile. If they like you back, it becomes a "Crush" and you can start talking. Essentially, it's a way to connect with that cute stranger you never got a chance to talk to.

But like I said earlier, even cute strangers can have a way of getting lost on dating apps. With their newly launched feature, CrushTime, you might not have to worry about that anymore. Here's what you need to know about Happn's latest feature: