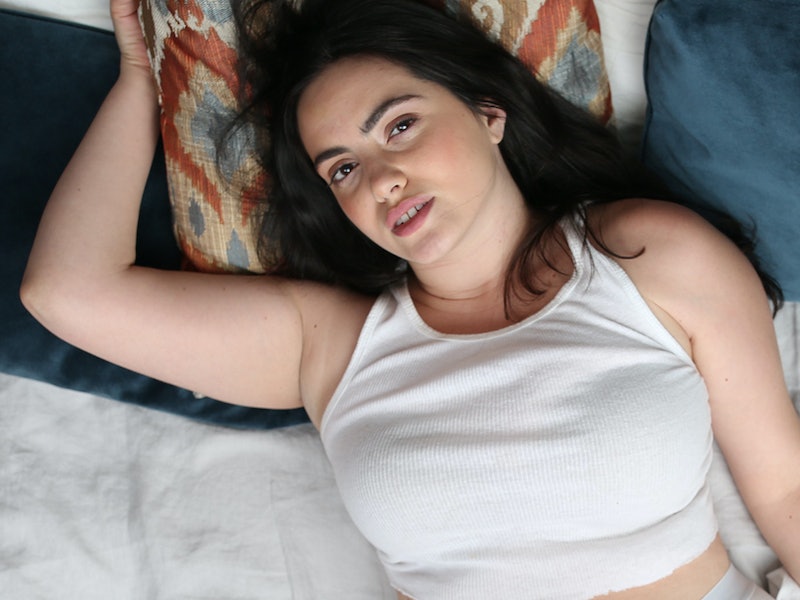 Just as we all have our own love language, our sexual predilections are equally unique. Some might prefer a powerful vibe to bliss out with sans partner on a special night, while others are into manual stimulation with a friend. Thanks to a new Babeland sex survey, however, we're a tiny bit closer to finding out where our sexual commonalities lie.

The more we communicate about sex, the better off we are as humans. Although it's important to de-stigmatize consensual pleasure in sexual realms that are considered outside the acceptable norm, it's also important to normalize talk about whatever kind of sex you might be having — however vanilla it may be. In fact, it has been proven that sexual communication is linked to sexual pleasure, so why not get the ball rolling and dig into the nitty gritty outside the bedroom for practice?

As feminist purveyors of pleasure since 1993, Babeland is well-versed in asking folks what they fancy. According to Babeland, 60 percent of their clientele identifies as female, and their average customer is a 18-29 year old college-educated person who identifies as straight or bisexual. Here's what 600 respondents who took part in their sex toy survey had to say about what turns them on:

More like this
The 19 Best Tweets & Memes About Bisexual Awareness Week
By Lexi Inks
Are Quality Time & Gift-Receiving Love Languages Compatible?
By Lexi Inks
These 4 Signs Are The Seductive Sirens Of The Zodiac
By Brittany Beringer
10 Creative Sexting Ideas That Don't Involve Nudes
By Lexi Inks
Get Even More From Bustle — Sign Up For The Newsletter