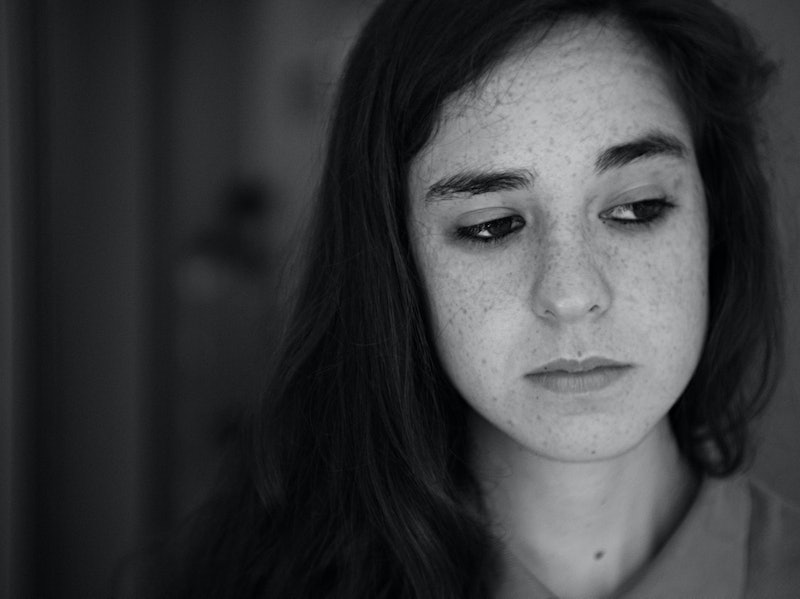 Cancer vaccines may sound like the stuff of science fiction — but as a scientific paper published earlier this month showed, they're quite real. And they don't just promise to change how we treat cancer in general; they could be particularly helpful for women dealing with cancer and other illnesses.

Though we probably associate the word "vaccine" with preventative medicine, the study examined "therapeutic vaccines," treatments designed to strengthen the immune system's ability to fight cancer in people who have already developed it. But just because they didn't prevent cancer, doesn't mean that these vaccines weren't an amazing help to the six melanoma patients included in the small study. Dr Catherine Wu and her team at the Dana-Farber Cancer Institute at Harvard produced the vaccines by analyzing the DNA of each patient's tumors and creating customized injections that made their immune system attack their tumors. Each patient was shown to benefit from the vaccines, and while two needed extra treatments in addition to the vaccines, no patients saw their tumors return after treatment.

It's an amazing breakthrough (especially for me, an Australian with a family history of skin cancer so strong that my relatives sit around at Christmas and compare biopsy scars). But before you get over-excited and start telling everybody about how cancer is cured, know this is only very preliminary work. However, it does represent a big step forward in how we treat cancer — and shows how we might give better medical options to women, who are often given one-size-fits-all treatments designed for men. Bustle talked to Dr. Wu about how these vaccines might change medicine as we know it.

More like this
Rachel Zegler Reveals She Had Breast Cancer Scare
By Radhika Menon
This Psychological Effect Might Be Keeping You From Hitting Your Goals
By Lexi Inks
19 Latinx Therapists & Mental Health Experts To Follow On Instagram
By Kaitlyn Wylde, Naydeline Mejia and Lexi Inks
The 5 Best SLS-Free Toothpastes, According To Dentists
By Amy Biggart and Danielle Calma
Get Even More From Bustle — Sign Up For The Newsletter