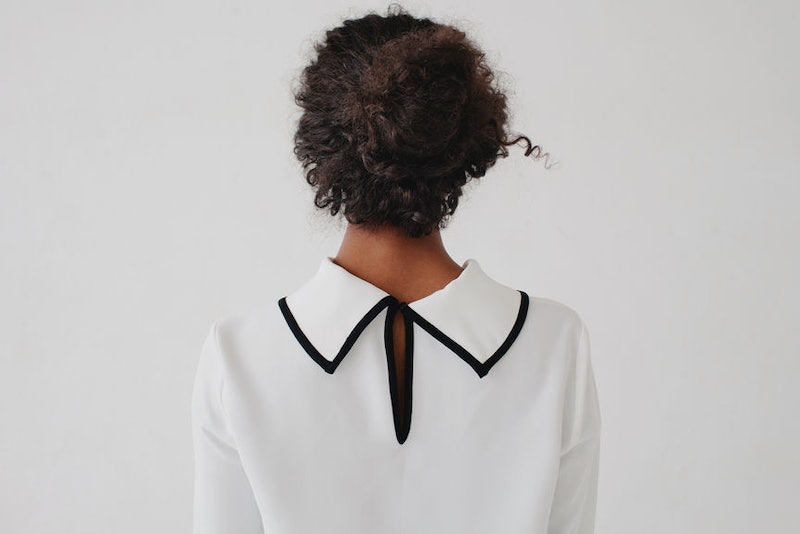 There's no shortage of reasons why women find reporting male violence to the police traumatic, and why they might avoid doing so altogether (last year's #WhyIDidntReport hashtag provided a vivid demonstration). Many fear they won't be believed, or will even be blamed for their attack; too many women who do report find the experience compounds their trauma, or don't receive the justice they sought. For many women of colour, reporting violence means coming into contact with a racist justice system that they can't trust to protect them.

According to a new study by ActionAid UK, carried out in the UK, South Africa, and India, the problem is a pervasive one. Thirty-seven per cent of women globally said they had experienced violence and reported it to the police, or knew a woman who had — but only 43 per cent of those women considered the experience "positive." On average, the charity said, one in three women and girls will experience male violence throughout their lifetime.

Almost a fifth of the woman surveyed globally said that they had been involved with a court case concerning male violence against themselves, or knew a woman who had. Only 51 per cent of those women said their experience with the court system was positive.

A similarly alarming proportion of the women who had a negative experience considered it so because the perpetrator "got away with" their attack: In South Africa and the UK, the figure was 70 per cent, while in India it was 55 per cent. Is it really any surprise, then, that some women elect not to report at all?

Girish Menon, CEO of ActionAid UK, said in a comment, "These findings confirm concerns about a global ‘justice deficit’, where women — in the UK and around the world — find that when they report violence, the justice system ends up working against them. Too many women and girls find the experience traumatic, and feel that they, not the perpetrator, are the one on trial."

"It’s little wonder that so many women have no faith in the justice system, and don’t report male violence — even though one in three women and girls will experience it in their lifetime," Menon said. "It’s vital that we tackle this crisis head on. ActionAid works with women and girls to ensure that survivors have a voice and can claim their rights, but more needs to be done. Governments around the world must urgently start listening to survivors, and showing women and girls that when they speak up, they will be supported."