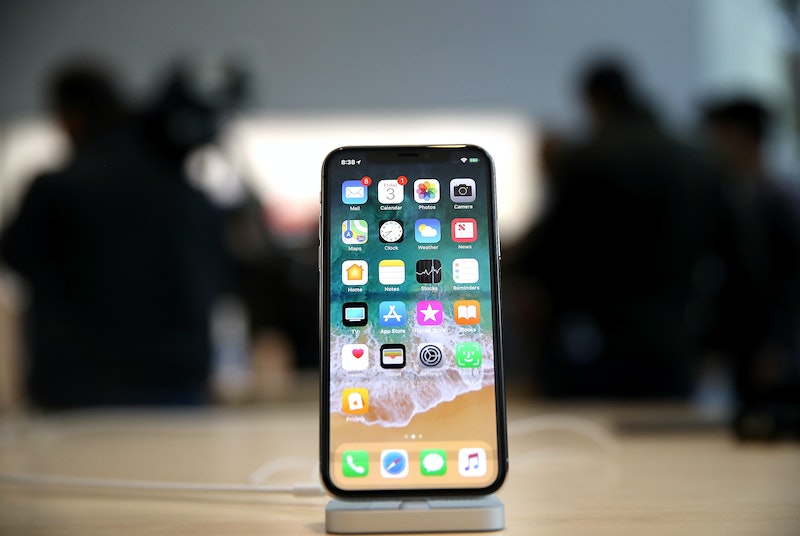 President Donald Trump imposing tariffs on China may seem like just another one of those arcane policy matters that has little effect in the real world — until you realize that it actually might raise the prices of important products that you use every day. In one example of that, it's worth considering how Trump's China tariffs might affect iPhone prices, and Apple products in general. After all, Apple assembles many of its products in China, and they then have to be shipped back to the U.S. before you can buy them.

Back in June, Trump began threatening to impose tariffs, or import taxes, on billions of dollars worth of Chinese goods coming into the U.S. The Washington Post noted that such a move was almost unprecedented in American history, and that its most immediate effect was likely to be increased prices for American consumers rather than China.

“The trade relationship between the United States and China must be much more equitable,” Trump said in June, according to the Post. “The United States will no longer be taken advantage of on trade by China and other countries in the world.”

In a letter to the United States Trade Representative, though, Apple said China wouldn't suffer if Trump did impose the tariffs.

"We urge the Administration not to apply tariffs on these [products]," Apple's public letter to the trade representative read. "Our concern with these tariffs is that the U.S. will be hardest hit, and that will result in lower U.S. growth and competitiveness and higher prices for U.S. consumers."

The letter listed several products that the tariffs would affect specifically, including the Apple Watch, AirPods, various Apple computer parts, MacBook internal keyboards and trackpads, Apple iPhone cases, and equipment that the company uses for research and development. The Trump administration promised not to levy tariffs on iPhones, according to a report by the New York Times. If you'd like a leather case or some wireless headphones to go with your new iPhone, though, Trump's tariffs could make your purchase even pricier.

And according to Apple's letter, the tariffs will make other elements of its operation more difficult and more expensive — and that could be reflected eventually in increased iPhone prices.

Trump, for his part, does not seem to be taking Apple's concerns as reason enough to reconsider his decision.

"Apple prices may increase because of the massive Tariffs we may be imposing on China - but there is an easy solution where there would be ZERO tax, and indeed a tax incentive," Trump wrote in a tweet on Sept. 8. "Make your products in the United States instead of China. Start building new plants now. Exciting! #MAGA"

Apple's letter explains, though, that the company already relies on numerous U.S suppliers for different parts of its iPhones and other products — and it doesn't bring up the possibility of building entire new plants just to avoid the tariffs. According to an analysis by the Washington Post, Trump's tariffs gamble is a bet that most Americans will be OK with increased prices in the short term if it leads to long-term economic gains. However, there's no guarantee that those long-term economic gains will come — and Americans might just be left with higher costs.