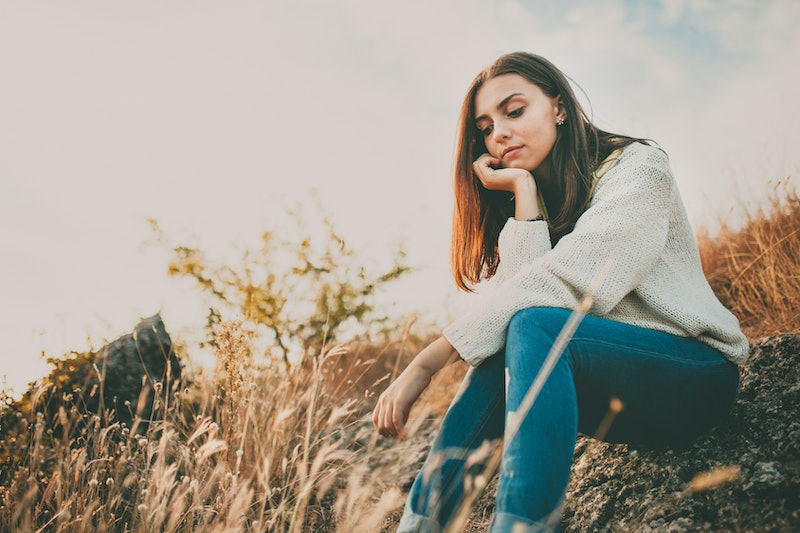 Would you jump at the opportunity to talk with an ex? It probably depends on how the relationship ended. While talking to an ex may might be an utter nightmare for some, for others, the chance to say what you never said or finally find closure can feel like a dream. And, a new Bravo reality show A Night With My Ex (premiering on July 18) is here to show what happens when former couples reunite to talk about their relationship.

In honor of the premiere, Bravo teamed up with The Museum of Broken Relationships for a two-day pop-up installation in New York City. If you're not familiar, The Museum of Broken Relationships is home to seemingly insignificant items that were a key part of a relationship that ended. Started in Croatia by a couple who had just broken up but wanted to honor the things that made up their relationship, the museum is filled with heartfelt and humorous items and accompanying breakup stories from the public. There's also a location in Los Angeles.

To allow for wider participation for the NYC pop-up, "EXhibition," Bravo put a call out on social media asking what people would message their ex. Twitter users took the opportunity to be honest about their relationship and discussed how they'd feel if they saw their ex again. Read on for the #MessageMyEx tweets that are guaranteed to get you emotional at your desk.