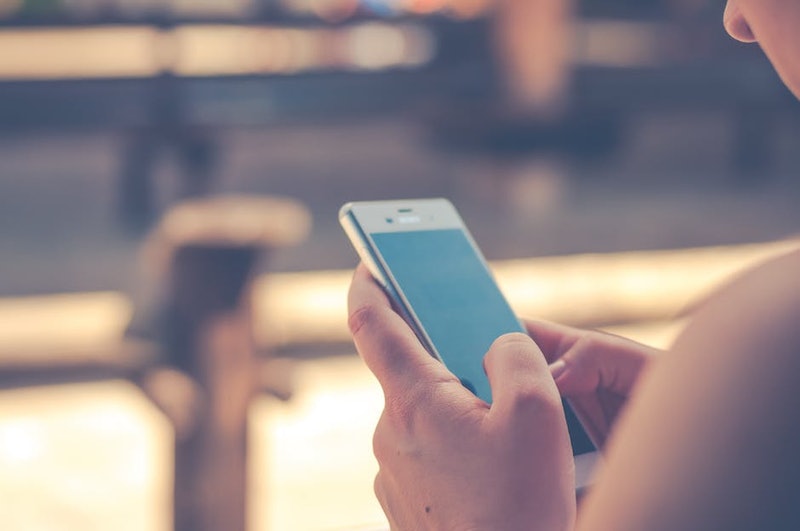 It seems that Twitter is no closer to fixing its online harassment issues than it was before. On Thursday, writer Maura Quint shared screenshots of three different responses she got from Twitter after she reported a user who sent her dick pics from three different accounts with the same names and display pictures.

But in the third case -- which, once again, was the same picture from an account with the same name and user photo as the other two -- Twitter said they found "no violation of Twitter's Rules regarding abusive behavior."

Twitters disparate responses reveal once again just how opaque and problematic their harassment policies are. In July, following a damning piece by BuzzFeed News on how many reports of online harassment are dismissed by Twitter, the company's General Manager for Consumer Product and Engineering wrote a blog post in which he claims Twitter is taking down "10x the number of abusive accounts every day compared to the same time last year."

That sounds good, but the problem is that since Twitter won't provide context about how many abuse reports they receive each year, the numbers mean relatively little.

"The abuse that occurs on Twitter has clearly been a problem for some time," Quint told Mashable. "We've repeatedly seen accounts get locked for behavior as unremarkable as @ replying in disagreement with a verified account, yet when we report accounts that call for the extermination of the Jewish people we are told no violations of Twitter's policy are found."

She added "While those running Twitter claim that they are working on the problems of abuse, the three different responses to the accounts that I reported show how confused Twitter is about what they're trying to accomplish."

Twitter has also come under fire for rolling out new features, like a gradually-implemented 280-character limit, while still failing to address the persistent issue of abuse. As Bustle's Ayana Lage pointed out, although Twitter has suspended users like Milo Yiannopoulos, who led a bigoted campaign of harassment against SNL's Leslie Jones last summer, users like Richard Spencer, a self-identified white nationalist, and alt-right figure Tim Gionet, better known as "Baked Alaska," remain verified.

So although Twitter continues to assure its users that it is committed to their safety, cases like Quint's (and there are many, many more like hers) show the company is still not doing nearly enough. Weeding out trolls is difficult, certainly, but not impossible. Facebook and Instagram have far fewer abuse issues, because they have far stricter policies, that are implemented in a far more consistent, transparent way. We don't need 140 more characters, Twitter. We need to be able to use your website without being inundated by death threats and dick pics. That shouldn't be too much to ask.