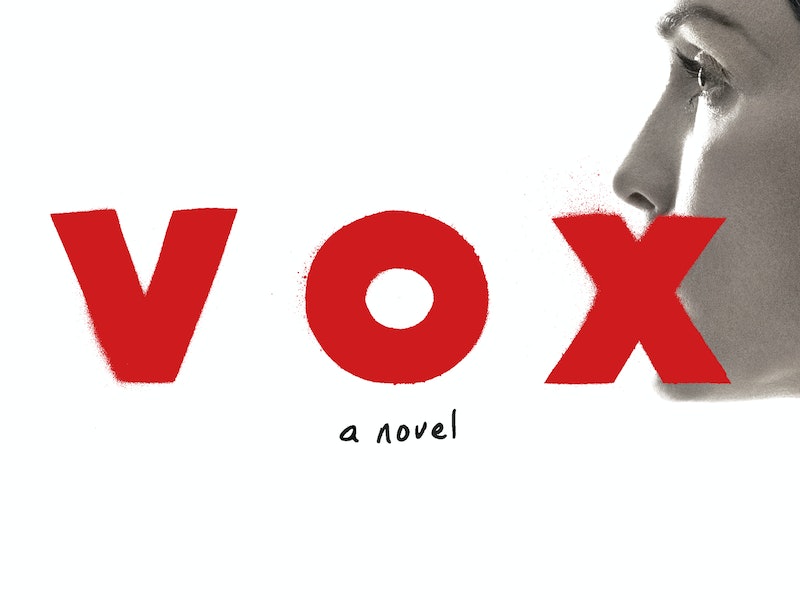 Women have a reputation for talking too much — one very much rooted in sexism. You don't have to look very hard in pop culture to find jokes about husbands who will do anything to avoid listening to their wives. From the early years of I Love Lucy and The Honeymooners to more recent episodes of shows like Modern Family and Blackish, viewers can see the same old bits about rambling women and the men who are tired of hearing their voices. But the assumption also transcends television and shows up in every day life, especially in the business world. In 2017, former Uber board member David Bonderman said that having more women on the board would mean more talking, a sexist comment that eventually lead to his resignation.

While it is true women talk more than men in private — with their friends and family, women tend to speak at greater length and about more personal subjects, according to researcher and author Deborah Tannen — women actually talk far less than men in public. Researchers Barbara and Gene Eakins conducted a study on gender and discourse and found that during meetings, men spoke more often and longer than women. In fact, the longest comment made by a woman was shorter than the shortest comment made by a man. Still, women have a reputation for being chatterboxes, a trait viewed very negatively in American culture, and as such, are constantly being told to relax, pipe down, and shut up.

There is a long history of patriarchal societies attempting to silence women. But what would happen if they succeeded, if women were in fact limited in not only what they could say, but how often they could speak? That terrifying reality is the premise of Christina Dalcher's Vox, a chilling dystopian novel that imagines a world in which women are limited to speaking just 100 words a day.

"This is how things are now: We have allotments of one hundred words a day," explains Dr. Jean McClellan, the narrator of Vox and the character through which readers experiencing the chilling world it contains. "My books, even the old copies of Julia Child and — here's the irony — the tattered red-and-white-checked Better Homes and Gardens a friend decided would be a cute joke for a wedding gift, are locked in the cupboards so Sonia can't get at them. Which means I can't get at them either. Patrick carries the keys around like a weight, and sometimes I think it's the heaviness of this burden that makes him look older."

A married mother of four who, in a former life before the government and the entire country was hijacked by a fundamentalist movement, was a successful cognitive linguist at the very top of her field, Jean is struggling to exist in a new world that keeps track of the amount of words women speak and punishes those who go over their limit. Led by Reverend Carl, the Pure Movement has reshaped the United States into a place where women are prohibited from holding jobs, having bank accounts, writing, reading, studying academic subjects like biology or mathematics, or saying more than a mere 100 words a day. Trapped in her house all day long where she works as a wife, mother, and housekeeper, Jean longs for a freedom she once knew — one she has no hope, and no real plan, of regaining.

What is even more terrifying for Jean is the fact the silence has also been forced upon her young daughter, Sonia, who has known little else but this crushing reality. "It's frightening what she's grown to accept as normal," she says. Worse still, her three sons and her own husband seem to accept the new normal, and actively support its continued restrictions on women.

When the President's older brother, one of the most influential members of the Pure Movement, is in a skiing accident that damages the part of his brain that controls language, Jean gets a chance to use her voice. Forced out of her mandatory retirement, she is asked to work on a cure to save him and give him the ability to speak again. But what will she do with her newly regained voice, and what length is she willing to go to in order to keep it?

A searing dystopian novel that reads like a pulsing thriller, Dachner's thought-provoking debut serves as a kind of call to action to those whose privilege has made it easy for them to stay silent. "'We're on a slippery slide to prehistory, girls,'" Jean's friend and former college roommate warns the women in the book as well as those reading it. "'Think about it. Think about where you'll be — where your daughters will be — when the courts turn back the clock. Think about words like 'spousal permission' and 'paternal consent.' Think about waking up woke morning and finding you don't have a voice in anything.'" What would you do to protect your power to speak? After reading Vox, you might find your answer surprises you.