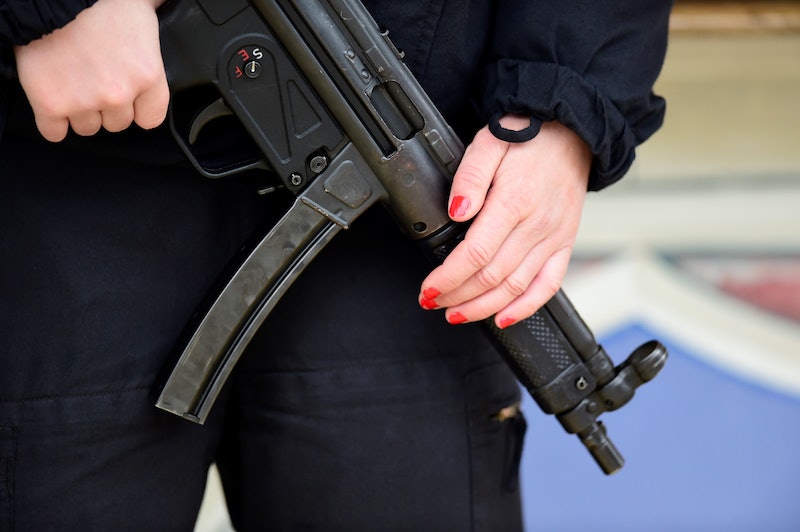 News of this shooting is shocking and devastating people all across the United States, a country that, last year, saw 385 mass shootings and 14,999 gun violence deaths, according to the Gun Violence Archive. The nonprofit organization reports that 200 people have already lost their lives in 2017 to gun violence, though a full week in the new year has barely passed by.

As happens every time a shooting rocks the nation, the tragic incident at the Ft. Lauderdale airport will reignite debates about gun control legislation at the local, state, and federal levels. What could have been done to prevent the shooting from happening, and what can be done now to make sure something like it doesn't happen again? Over the course of looking for answers, one of the first questions many people will ask is what are the gun laws like in Ft. Lauderdale and how can they be improved to make the community safer going forward?

It's necessary to look at state firearms legislation when talking about Ft. Lauderdale, since gun laws are uniform throughout the state of Florida. According to the National Rifle Association's Institute for Legislative Action's website, Florida allows non-felons above the age of 18 to purchase firearms without a permit. Owners do not have to have a gun license, nor do they have to register their guns. The state requires gun owners have a license to carry their firearms in public, both open and concealed, with exceptions allowed for people at their place of business as well as those engaged in hunting, fishing, camping, target shooting, or practicing with a target at an indoor shooting range. Additionally, there is no legislation regulating assault weapons in the state.

Florida is one of 23 "Stand Your Ground" states, where people are legally allowed to use deadly force in self-defense without any obligation to attempt to retreat from the situation first. This law came to national attention in 2012 after 17-year-old Trayvon Martin was shot and killed by George Zimmerman, who later was acquitted of the crime.

Florida isn't the most lax state in the union when it comes to firearms, but it certainly isn't the strictest either. The state bans carrying guns in some places, such as college campuses and airport terminals. But as of earlier this week, senators were scheduled next week to consider a bill that would repeal that ban. Considering how the events at Ft. Lauderdale are unfolding, that bill will no doubt be under increasing scrutiny in the days ahead.