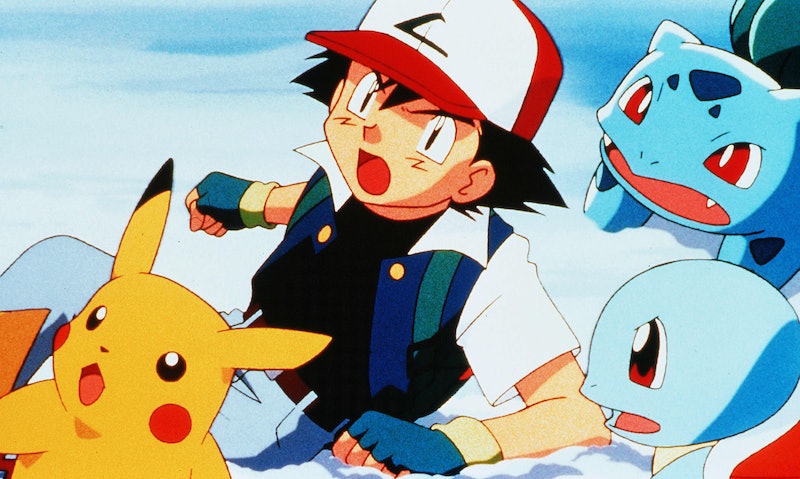 It may be three years since Pokémon Go first took over everyone's smartphones, but thanks to the creator's constant stream of events and other activities, it's still going strong and keeping the world on its toes. And going by an announcement made at the Pokémon 2019 Press Conference on May 28, it seems that players will be able to engage with the Pokémon universe even after they hit the hay. But what is Pokémon Sleep and how does it work?

From what was shown at the press conference, it looks like Pokémon Sleep will utilise similar mechanics as Pokémon Go. But instead of focusing on being active and walking certain distances, this game will track your sleep and use that data to progress in-game. "The concept of this game is for players to look forward to waking up every morning," chief executive of the Pokémon Company Tsunekazu Ishihara explained at the press conference. "Pokémon Sleep utilises information such as the player's time spent sleeping or the time they wake up to create a new kind of entertaining gameplay." The app is set for release in 2020.

To collect the data of players sleep patterns, The Pokémon Company collaborated with Nintendo to create a new device which was unveiled as the Pokémon Go Plus + by Kazuhiro Maruyama, who is in charge of device development at Nintendo. This device is essentially an upgrade to the Pokémon Go Plus, which was released in 2016, but with additional capabilities to calculate sleep duration through the "embedded accelerometer." It will then send the data collected to the app via Bluetooth.

In short, you'll be able to use the Pokémon Go Plus + for both apps. And while it has been fully confirmed whether Pokémon Sleep will be its own app or just an extension of Pokémon Go, judging by this info, it seems there will be a connection to Go in some way.

Pokémon Sleep may have been the most major talking point of the conference, but the Pokémon Company also announced some pretty exciting additions to the franchise. One of these was the news that a new Detective Pikachu game is in development for the Switch following the success of the recent movie. There's limited information as to if it's a direct sequel to the 2016 game or if it's a remake for the Switch, but, as Polygon reports, Ishihara said the game will "offer some sort of conclusion to the story of the first game." Whether that will be the same as the film's conclusion, fans will have to wait and see.

And for those that have been waiting patiently for news on a Pokémon transfer system for the Switch, it was revealed that Pokémon Home will soon be making its way to the console. According to GameSpot, Pokémon Home will "allow you to transfer Pokemon from all current games (including those currently available on 3DS, Pokemon Go and the upcoming RPGs Sword and Shield) to the cloud." Pokémon Home is set to launch for iOS, Android, and Nintendo Switch in early 2020.

All in all, it looks like the latter half of this year and 2020 is every Pokémon fan's paradise.