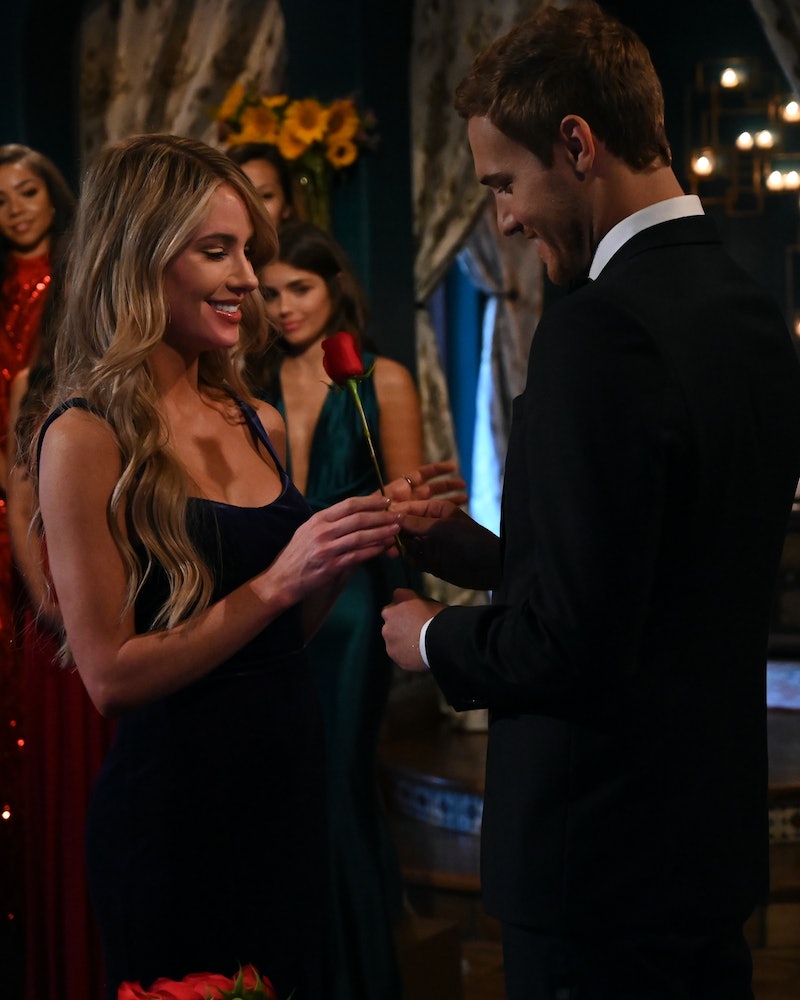 It's been roughly three months since filming for Peter's Bachelor season wrapped, which means the contestants have had a fair amount of time to settle back into their normal lives and resolve any drama that played out on the show. Unfortunately, that doesn't seem to apply to Victoria P. and Alayah, who probably won't be planning a second trip to Vegas together after their Bachelor drama. The former pageant friends (or acquaintances, if you're going by Victoria's version of the story) don't seem to be super chummy post-show. Victoria follows Alayah on Instagram and they both follow each other on Twitter, but Alayah doesn't follow Victoria on IG, and the two don't interact much on either platform.

Wherever their relationship stands, Victoria doesn't seem too broken up about it (at least based on the surface-level glimpse at her life social media provides). Instead, she's been spending her time post-filming with close family and friends, championing issues close to her heart (like spreading awareness about the fires in Australia), and keeping in touch with the Bachelor women she did stay friends with. Here's what else she's been up to since finishing her capital J Journey to find love.

After Victoria's friend Cheslie Kryst won Miss USA 2019, she sung her praises on Instagram. "Cheslie, tonight is a night we prayed for 14 months ago ... Tonight, you'll shine bright for the entire world to see. My life, our country, and this planet is more beautiful because of YOU. I love you," Victoria wrote.

"Cheers to an incredible year with my girls, the sweetest freakin’ patients, to new friendships + adventures," she captioned a photo from New Year's Eve.

Spending Time With Her Sister

In her ABC bio, Victoria opened up about her mother and sister's struggle with drug misuse after her dad died. Now, they're both on the road to recovery, and Victoria is soaking up every minute of time with her sister that she can get.

Bachelor fans were quick to point out that Victoria looks a lot like Demi Burnett, and apparently, people have mistaken her for the Bachelor in Paradise star IRL too.

Hanging With Her Dog

Forget Peter. Who wouldn't want to stare into those eyes?

Staying In Touch With Her Bachelor Pals

She seems especially close with Sydney, and the two are always joking around on Twitter together.

Victoria has seen some viewers and even fellow Bachelor Nation stars come for her recently, especially during all the back-and-forth with Alayah. She seems to be letting it roll off her back, but she's also been using Twitter to encourage people to be kinder on the internet.

If this Alayah drama continues, the online commentary is only going to get worse before it gets better. But it seems like Victoria has surrounded herself with the people (and dogs) she cares about and is focusing her energy on that.