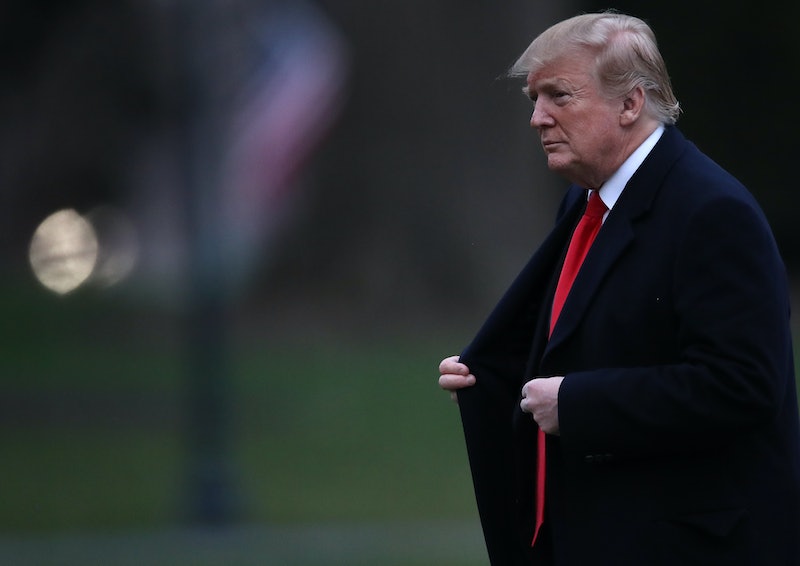 The Justice Department released a redacted version of Special Counsel Robert Mueller's investigation into Russian efforts to interfere in the 2016 election on Thursday. Mueller and his team covered a lot of ground in the report, including whether President Trump obstructed justice by seeking to interfere with the probe.

When Mueller wrapped up his investigation in March, Attorney General William Barr released a summary of Mueller's findings, and said that the special counsel had "determined not to make a traditional prosecutorial judgment" on the question of whether the president obstructed justice. That characterization left many people scratching their heads as to exactly what Mueller did conclude.

Now that Barr has released a redacted version of Mueller's report, the public — and, importantly, Congress — will finally be able to look at Mueller's conclusions about the question of whether Trump obstructed justice. Anyone hoping for a clean resolution to the issue, however, will be sorely disappointed by what Mueller and his team wrote. Despite the almost two years that the Mueller investigation spanned, the report reveals that the team "did not draw ultimate conclusions about the President's conduct." So, moving forward, there are plenty of questions that still require answers — but there are still a couple of important points to make note of.

When Barr released his initial summary of Mueller's report in late March, he quoted the report's line stating that "while this report does not conclude that the President committed a crime, it also does not exonerate him." It also previewed the Mueller team's statement that the evidence that they gathered "about the President's actions and intent presents difficult issues that would need to be resolved if we were making a traditional prosecutorial judgement."

However, Barr's summary left out an important point that is present in Mueller's conclusion:

At the same time, if we had confidence after a thorough investigation of the facts that the President clearly did not commit obstruction of justice, we would so state.

This gives a much darker picture of Trump's actions — and the potential that he did commit the crime of obstruction of justice — than Barr's summary and the president's repeated claims to the contrary, on Twitter and elsewhere. (Trump has repeatedly denied that there was any collusion between his campaign and Russia, and has not been accused of wrongdoing.)

In his summary, Barr claimed that the fact that Mueller didn't make a definitive claim on Trump and obstruction "leaves it to the Attorney General to determine whether the conduct described in the report constitutes a crime." In fact, Mueller's report gives the authority to another entity entirely: Congress.

"With respect to whether the President can be found to have obstructed justice by exercising his powers under Article II of the Constitution," the report states, "We concluded that Congress has the authority to prohibit a President's corrupt use of his authority in order to protect the integrity of the administration of justice."

While the report still didn't determine whether Trump made "corrupt use of his authority," it seems very likely that Congress — and the Democratically controlled House — will continue to explore the issue, especially now that the report gives them the explicit authority to do so.