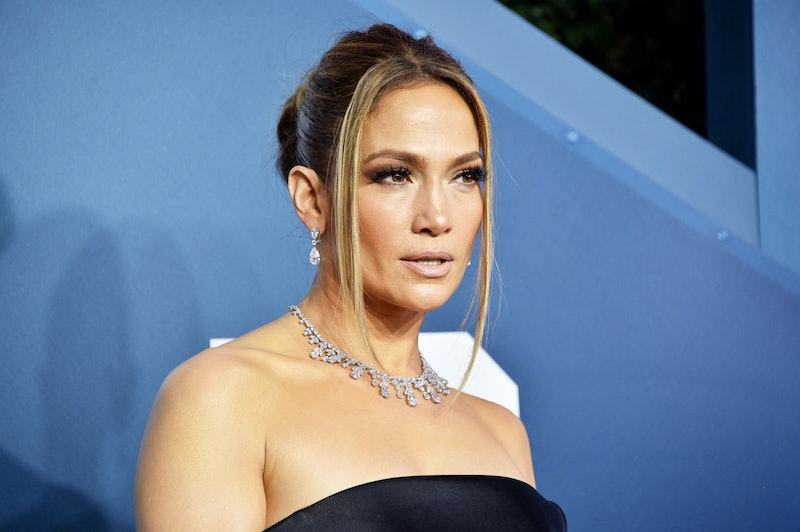 Between the much-talked-about commercials, epic halftime show, and, well, the actual game, there's plenty to keep you entertained during the 2020 Super Bowl. But as the evening starts wearing into the night, you might find yourself wondering what time the Super Bowl ends. There's still a world out there beyond football, after all.

Predicting when the Super Bowl — which sees the San Francisco 49ers face off against the Kansas City Chiefs — will end is slightly easier than, say, awards shows, because the game follows a pretty tight schedule (and there aren't any meandering acceptance speeches to work around). This year, it's set to kick off at 6:30 p.m. ET and run for a total of three hours and 30 minutes, according to TVGuide's listings. That means that if all goes according to plan, the game will wrap up by 10 p.m. ET, aka the ideal time to slink home in a snack coma and tuck into bed. Or to stay up celebrating/drowning your sorrows. It's your Monday hangover to bear.

That being said, there are a number of factors that could throw the schedule off track: time-outs, injuries, and fouls on the field could all force the game to go on much longer than the three and a half hours allotted. There's also the possibility that the score will be tied at the end of the fourth quarter, forcing the teams to go into overtime and further drawing out the game.

For now, though, you can use 10 p.m. as a rough estimate for when things will start winding down. Besides, between Demi Lovato singing the National Anthem, Shakira and Jennifer Lopez performing during halftime, and commercials featuring celebs like Chris Evans and John Krasinski (and again, the actual game!!), the Super Bowl should fly by pretty quickly.