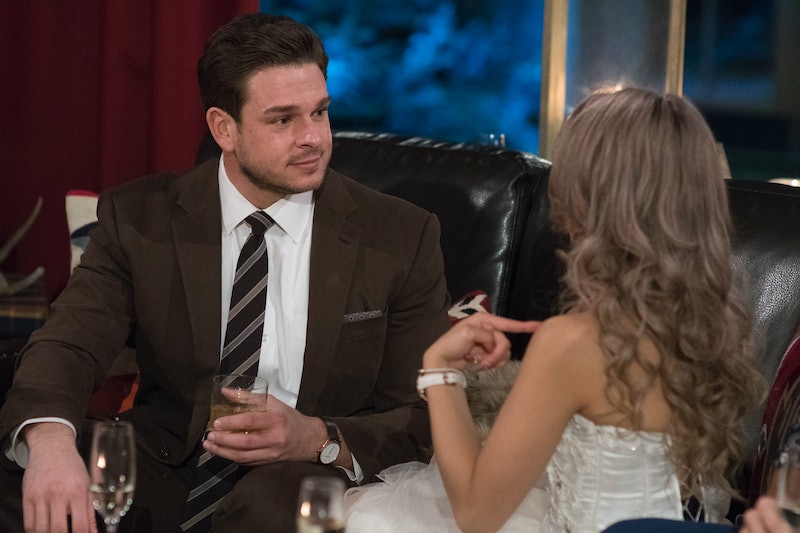 There have now been quite a few Bachelor spinoffs, and no one knows that world better than new Bachelor Winter Games contestant Michael G. The attorney first appeared on The Bachelorette with Desiree Hartsock in 2013, but left heartbroken. Michael then went on Bachelor In Paradise, focused his attentions mainly on Tenley Molzahn, but left without winning her heart. Michael is now set to appear on Bachelor Winter Games, where he has the possibility of finding international love. But, what has Michael Garofola been doing since fans last saw him on TV? The New York attorney has a successful life, just not a successful love life.

On paper, he has everything going for him: He's got a career, an adorable dog, and lives in a city filled with people and potential love matches. But, he hasn't found what he's looking for. Michael recently went on the YouTube show 1st Look to talk about dating in New York, explaining the difficulty he finds with it. "It's been terrible [dating]. New York is filled with all these amazing, dynamic, beautiful women. But you know, everyone thinks they have limitless options. It's just apps, apps, apps, apps," he said.

Hopefully, Michael finds his one true love in Vermont during Bachelor Winter Games. In the meantime, here's what Michael has been up to off television.

Figuring Out What He Wants

Michael spoke to the New York Post, shown above, about what he looks for in a woman. In part, he said:

Maybe getting outside his comfort zone, and city, on Bachelor Winter Games will lead Michael to the woman he wants.

Figuring Out What He Doesn't Want

Michael seems to have a ton of bad dating stories and he often tweets about his experiences. In the New York Post video, he elaborated on his struggles. "Trust me, I'm not happy being a serial dater and going out and being sort of disappointed again and again. But I do it because I am still sort of hopeful, although the hope is dwindling lately. I am still sort of hopeful that I will find someone to share a life with and have a family with."

Perhaps that someone will be on the show.

Being A World Traveler

His worldly experiences could come in handy when connecting with the women on Winter Games.

Michael posts lots of photos of his golden retriever, Roger. Whoever he falls for is gonna need to love dogs.

Michael hasn't been shy about his politics on social media. The above tweet is only one of many political comments on his Twitter. In short, he's not afraid to tell people how he feels.

He posted the above Instagram from Bachelor contestant Sharleen Joynt's wedding. He had this sweet caption to go along with the video:

"Last night, I had the pleasure of attending the wedding of two of my favorite people on Earth, @sharleenjoynt and @machinelevine, and of sharing with everyone there my thoughts as to why their love is such an inspiration. Congratulations again to the beautiful couple! Mazel tov! #Shandy"

With Bachelor Winter Games around the corner, Michael may soon find his own person to fall for. And, if he doesn't, well at least he has Roger waiting at home for him.