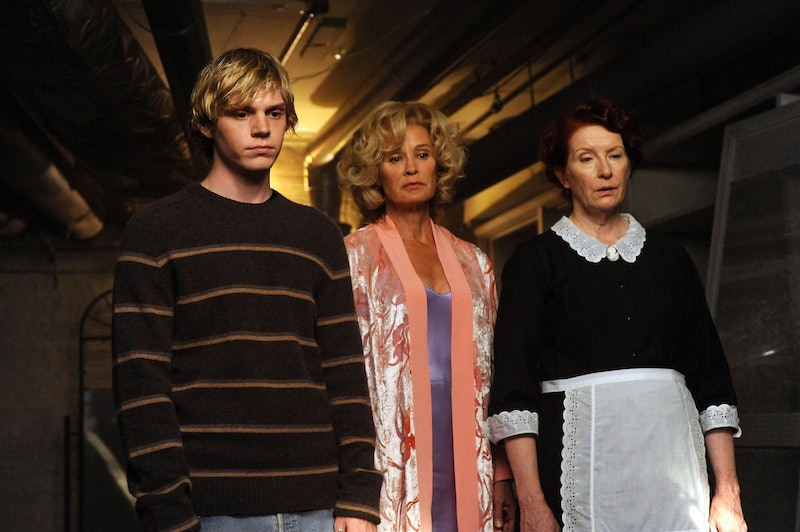 It’s that time of year again, the hype for the next instalment of American Horror Story has begun. Co-creator Ryan Murphy announced the cast of season 10 via his Instagram, and it includes none other than Macaulay Culkin alongside regulars Sarah Paulson, Kathy Bates, Evan Peters, Lily Rabe, and Angelica Ross. So when is American Horror Story season 10 out in the UK? With a cast like that, this instalment is going to be one you don’t want to miss.

Murphy has yet to announce that filming has begun, but seeing as the cast reveal has happened at the same time as AHS: 1984, it’s a safe bet that filming will commence in July like last year. As Radio Times reports, the 10th season is set to air in the States on FX later this year, most likely in mid-September, going by previous seasons' schedules, with the UK version of the channel airing “new episodes the day after their U.S. transmission.”

And when it comes to the theme of season 10, there’s not really any news on that front either. Murphy tends to start teasing the story after the cast announcement, which he’s sorta done with the strange beach motif that he posted on Instagram.

And as Polygon notes, the song playing in the video is ‘Dead of Night’ by Orville Peck, which “incidentally is also the name of a British horror anthology film.” This 1945 film sees an architect’s half-remembered dream become a reality, so maybe that’s a little teaser as to what this season may entail.

In the meantime, there’s plenty of AHS content to enjoy. Netflix currently has season 1-8 ready and waiting to stream, with the ninth probably arriving sometime later this year as “Netflix has traditionally begun streaming each season [...] a little over a year after its FX/FOX airing,” Radio Times points out. If you can’t wait that long, 1984 is currently available to stream on Amazon, but you’ll have to pay £1.89 per episode or the entire season for £17.99.