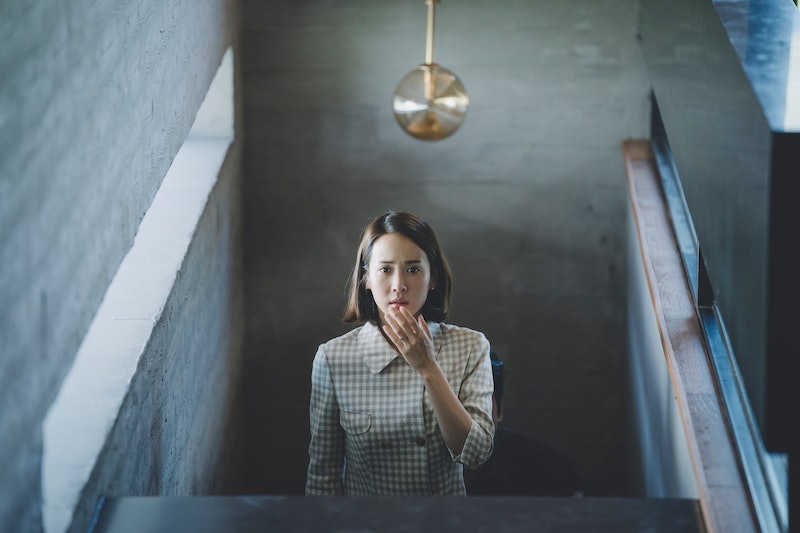 Parasite has been dominating the film world since its premiere at Cannes last May, and on Sunday night (Feb. 2) Britain finally got its chance to give Bon Joon-ho’s masterpiece some love, despite not being in cinemas yet. Nominated for four awards, it took home two for Best Original Screenplay and Best Film Not in the English Language. And with the Oscars quickly approaching, this film is one you don’t want to miss. So when is Parasite out in the UK?

Thankfully, you don’t have long to wait. Almost a year after its initial premiere at Cannes, where it became the first Korean film to win the Palme d’Or, Parasite will hit UK screens this Friday (Feb. 7). This follows it’s U.S. release, which began with a limited run in early October before it’s general release on Nov. 8.

Described by Radio Times as a film that “almost defies genre”, director Joon-ho explores the lives of two families with vastly different class backgrounds. Parasite focuses on the unemployed Kim family, and how their lives become intertwined with the wealthy Park family after son Kim-Ki woo becomes the Park’s English tutor. What sounds like your typical class commentary turns into a psychological thriller, with an abundance of twists and turns.

Despite losing to 1917 and Sam Mendes for Best Film and Best Director at the Baftas, Parasite got the recognition it deserved through its two wins, which Joon-ho was highly appreciative of. “I didn’t expect this award at all because the script was written in a foreign language,” the director said accepting the BAFTA for Original Screenplay. “I once again would like to thank my amazing actors who actualised the dialogue and scenes that I wrote. I really believe that their body language and expressions are truly the universal language.”

“I spent many lonely hours at coffee shops, because I always write in coffee shops, I never imagined that I would be standing right here at [the] Royal Albert Hall. I dedicate this honour to all the companies, all the crew members and cast members who helped me [make] Parasite a reality. Thank you.”

In his speech for winning Film Not in the English Language, Joon-ho also sent a round of applause “For all the great, amazing, beautiful films that were nominated in this category.” These included Pain and Glory, A Portrait of a Lady on Fire, The Farewell, and For Sama.