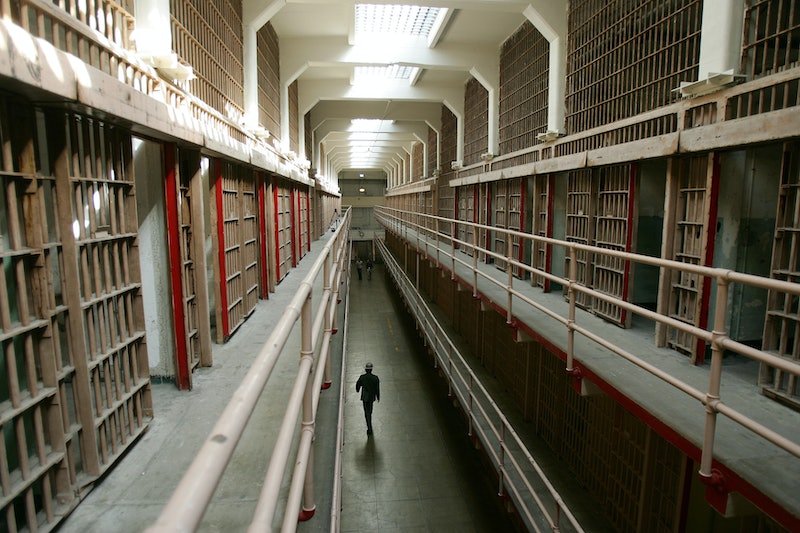 Well, it's official. After weeks of speculation and impassioned advocacy, President Obama has decided to commute the vast remainder of Chelsea Manning's prison sentence. So, when will Chelsea Manning be released? At this point, it'll reportedly be a matter of months, rather than the nearly 30 years the U.S. Army soldier had on her sentence.

Specifically, as The New York Times details, Manning will be freed from prison in precisely four months ― on May 17, 2017, rather than her previous release date in 2045. In other words, Obama's commutation means that Manning will avert 28 years behind bars that she in all likelihood would have continued to face. While there's no guarantee what actions President-elect Donald Trump would have taken on Manning's case after being sworn-in, if any, he's voiced extremely draconian views on similar figures ― in the case of NSA leaker Edward Snowden, Trump has publicly mused about the "old days," when he might have been executed.

Luckily for Manning, that question will never have to be answered. It isn't as though the news is universally positive for her, to be clear ― she'll still have to weather her imprisonment for another four months, rather than seeing an immediate release. But the difference between four more months and 28 years is staggering, to put it mildly.

Pressure had intensified in recent weeks for Obama to grant Manning some form of clemency, in addition to Snowden, who so far has received no such leniency. The United Nations backed the calls to free her, with the U.N.'s special rapporteur on torture ruling back in 2012 that she had been subjected to cruel and unusual punishment, including extended stays in solitary confinement.

Manning was sentenced to 35 years in prison on Aug. 21, 2013, with a reduction in sentence for prior time served. As it stands now, she'll be 29 years old upon release, having been just 22 when she illegally downloaded hundreds of thousands of classified files, and subsequently handed them off to Wikileaks in one of the biggest such data dumps in American history. One of the most headline-grabbing files she nabbed, which Wikileaks released under the title "Collateral Murder," was a video of a U.S. aerial gunship firing upon a group of people, including a Reuters photographer, and subsequently opening fire on a van that arrived to help them, as well.

So, to recap: rather than being imprisoned until 2045, Manning will be a free woman come May 17, 2017. She so far hasn't responded to the news, although if you want to follow her, you can check out her verified Twitter account.