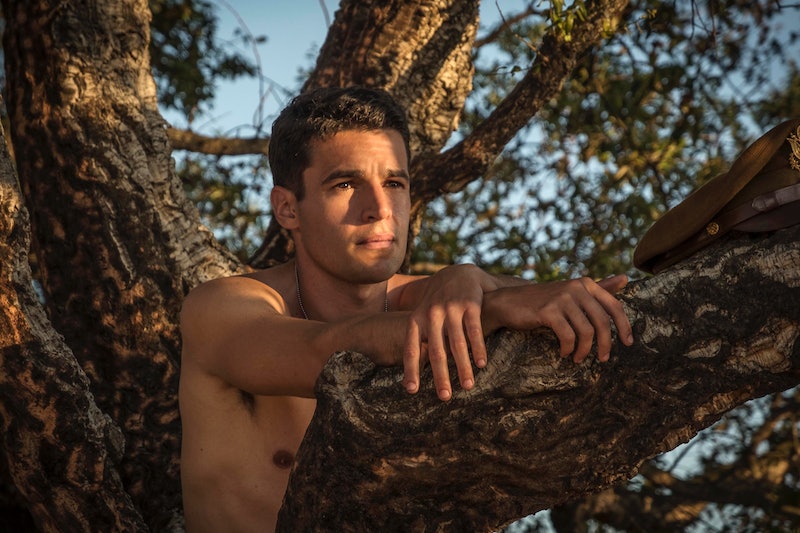 The upcoming dark-comedy Catch-22 boasts an impressive all-star cast, and is set to arrive on Channel 4 very soon. The series is based on the Joseph Heller novel of the same name, and follows the story of bombardier John Yossarian, who begins to unravel after the horrific events he experienced during World War II. The series stars the likes of Hugh Laurie and George Clooney, and will make its premiere on the U.S. streaming service, Hulu before coming to the UK. But where was Catch-22 filmed?

Sky Italia’s executive vice president of programming, Andrea Scrosati, previously told Variety, that filming would almost entirely be taking place in Italy, with Sardinia and Rome being announced as primary locations. Scrosati also expressed his delight that production would be taking place in his home country. He said, "in recent years (Italy) has been able to fully show its creative and production potential, even at an international level. As reported by People, filming officially wrapped up in September 2018 in Santa Teresa Gallura, Italy.

Filming of Catch-22 was completed just two months after star of the show, George Clooney, was involved in a motorcycle accident. According to the BBC, the accident occurred during production in Sardinia, and thankfully, Clooney only suffered minor injuries.

According to the Radio Times, in addition to starring in the new series, Clooney also worked as a producer and the director. The adaptation is based on the classic 1961 novel of the same name — which became so well-known that the book's title was eventually coined as a common phrase used to describe frustrating predicaments. The plot focuses on Captain John Yossarian, a U.S. air force soldier who fought in the Second World War. Yossarian has a desire to complete his service and leave the military. However, he is restricted from doing so due to a mind-boggling rule known as Catch-22, which states that pilots are permitted to stop flying if they are too mentally or physically unwell to do so — but pilots who wish to stop flying for any other reason are considered sane enough to continue.

Along with Clooney, the cast of Catch-22 includes Christopher Abbott as Captain Yossarian, Kyle Chandler as Colonel Cathcart, Hugh Laurie as Major de Coverley, Giancarlo Giannini as Marcello, Daniel David Stewart as Milo and many more.

Abbott (Captain Yossarian) previously discussed the themes touched upon throughout the series, and stated that there are "plenty of things" viewers can identify with. Speaking to Digital Spy at a screening of Catch-22, the actor said, "It's a wartime scenario so there's plenty of things that you can relate [to]. People in certain positions of power taking advantage, in this case of young people, essentially sending young people to die. Again the book and show is somewhat satirical in nature it also for me you're dealing a lot with the condition of love and loss of friends with the backdrop of World War II so it's a bit of both."

Catch-22 will begin airing on Channel 4 sometime in 2019, however an official start date is yet to be announced, so be sure to keep your eyes peeled.